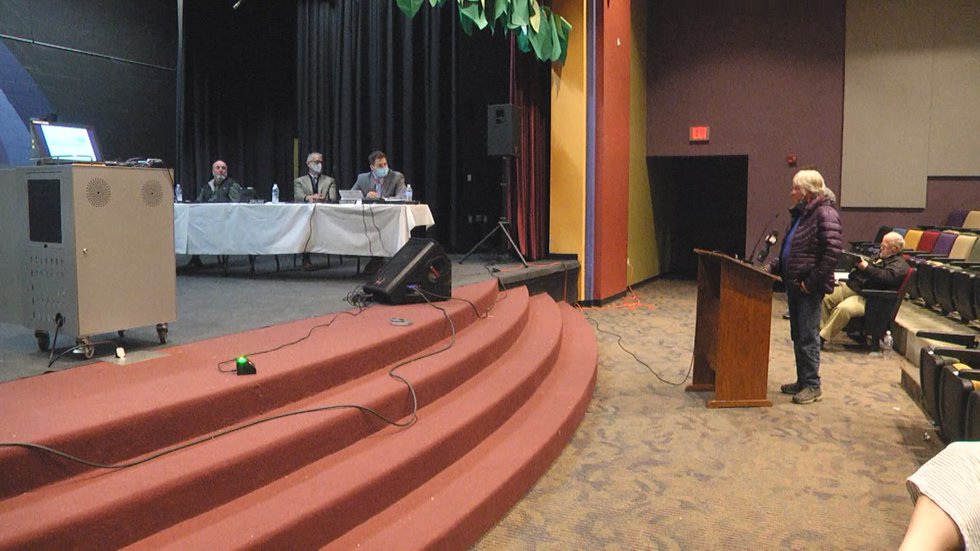 WAYNESBORO, Va. (WHSV) – In Waynesboro, animal advocates returned Monday night to ask the city to keep the Shenandoah Valley Animal Services Center with the communities. But Waynesboro, who oversees its management, says he’s struggling to keep it on staff.

At a city council meeting Monday night, Mike Hamp shared the motive for obtaining offers from outside agencies to potentially run the shelter.

â€œThe primary objective initially in the RFP is to explore the ability to provide adequate personnel capacity to operate the facility likely at the current level of service,â€ said Hamp.

He added that this was not an attempt to cut costs. Hamp highlighted three key things speakers said at the last board meeting. They wanted an animal rescue rate of at least 90%, no reduction in medical care for animals, and a desire to preserve relationships with rescue agencies and rights groups.

“I wanted to recognize the emotion and passion that most of these speakers presented, but also to point out that much of the content of their message is the expression of ideas that we can incorporate into the process as we go. let’s move on, â€Hamp said.

Animal rights activists say it is time for other communities to take charge of running the shelter and paying staff better wages.

â€œThe people out there are determined to do what they are doing,â€ said shelter volunteer Jean Fraser. “I mean, and they’re getting a ridiculous amount of money compared to what you’d make at a turkey factory or a fast food restaurant.”

“I would really like you to consider some adjustments in the budget so that the manager’s salary is comparable to that of the market in other localities that pay these positions as well as the staff”, Renee Clark, a cat Member of the board of administration of the cradle, said.

Relief agencies, especially Cat’s Cradle and Augusta Dog Adoptions, say they want to help communities and encourage them to reach out.