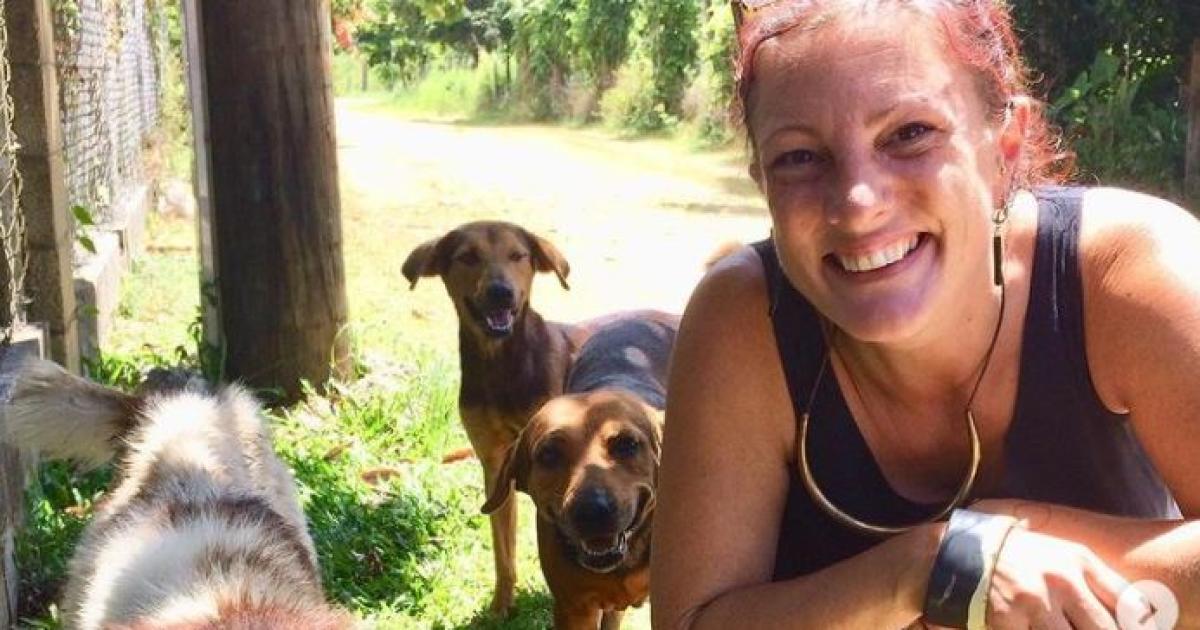 A Briton who disappeared after a huge underwater volcanic eruption rocked Tonga was found dead, his family said, in the first reported death in the Pacific island nation.

Angela Glover’s brother, who ran an animal rescue centre, said the 50-year-old died after being swept away by a wave. Nick Eleini said his sister’s body was found and her husband James survived, the The BBC reported.

“I understand that this terrible accident happened while they were trying to save their dogs,” Eleini said in a video statement released by Sky News.

Eleini said it was her sister’s dream to live in the South Pacific and “she loved her life there”.

Glover had lived in Tonga since his marriage to James, he said, and they became “very popular with locals and expats”.

“Angela and James loved their life in Tonga and adored the Tongan people. In particular, they loved Tonga’s love of family and Tongan culture,” he said.

Eleini said her sister was “a beautiful woman” who would “walk into a room and just light it up with her presence.”

After they married in 2015 and moved to Tonga, James opened a tattoo parlor and Angela founded the Tonga Animal Welfare Society, says Eleini.

She had “a deep love of dogs” and her organization sheltered and rehabilitated strays before trying to find homes for them, he added.

“The uglier the dog, the more she loved him,” he said. “She loved them all, she was totally devoted to them.”

New Zealand and Australia were able to send military surveillance flights to Tonga Monday to assess the damage.

The Associated Press contributed to this report.