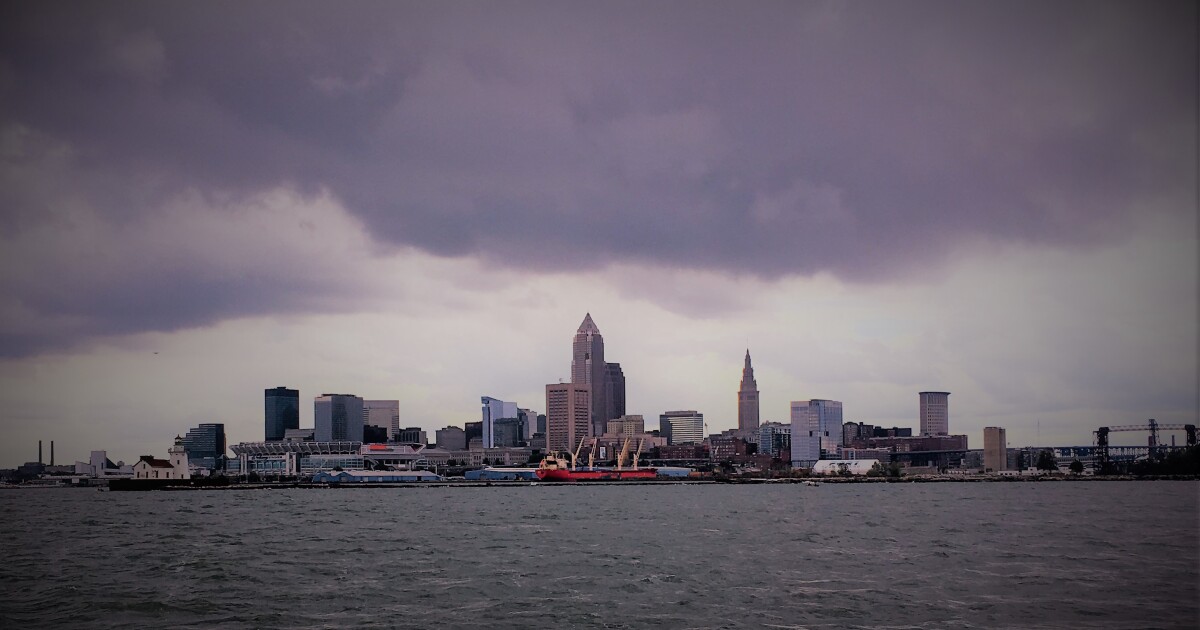 CCS President and CEO John Corlett believes the existence of the Greater Cleveland American Rescue Council is crucial for federal money to be spent effectively in the region.

“We believe that without coordinated and early action, these resources may not be as effective as they could be in mitigating and addressing some of these inequalities and disparities highlighted by the pandemic,” Corlett said.

He says the board will monitor how the funds are spent and try to influence where the money goes. He hopes the council will also expand to follow the money from the potential infrastructure bill and the budget reconciliation bill.

“What we are focusing on may grow as more resources become available, as more policies are adopted that need to be implemented at the local and state level,” Corlett said.

He hopes that drawing attention to where the money is going will lead to future investments in state and local governments.

Corlett hopes to attract more federal investment to the area.

“It is important to highlight the impact of these investments, especially in reducing poverty, inequalities and disparities, because I believe that in this way we can strengthen the political will to continue these investments in the future. “, did he declare.

Corlett says the next step is to appoint a board director and start inviting community leaders to join. He hopes to have the first meeting open by November.