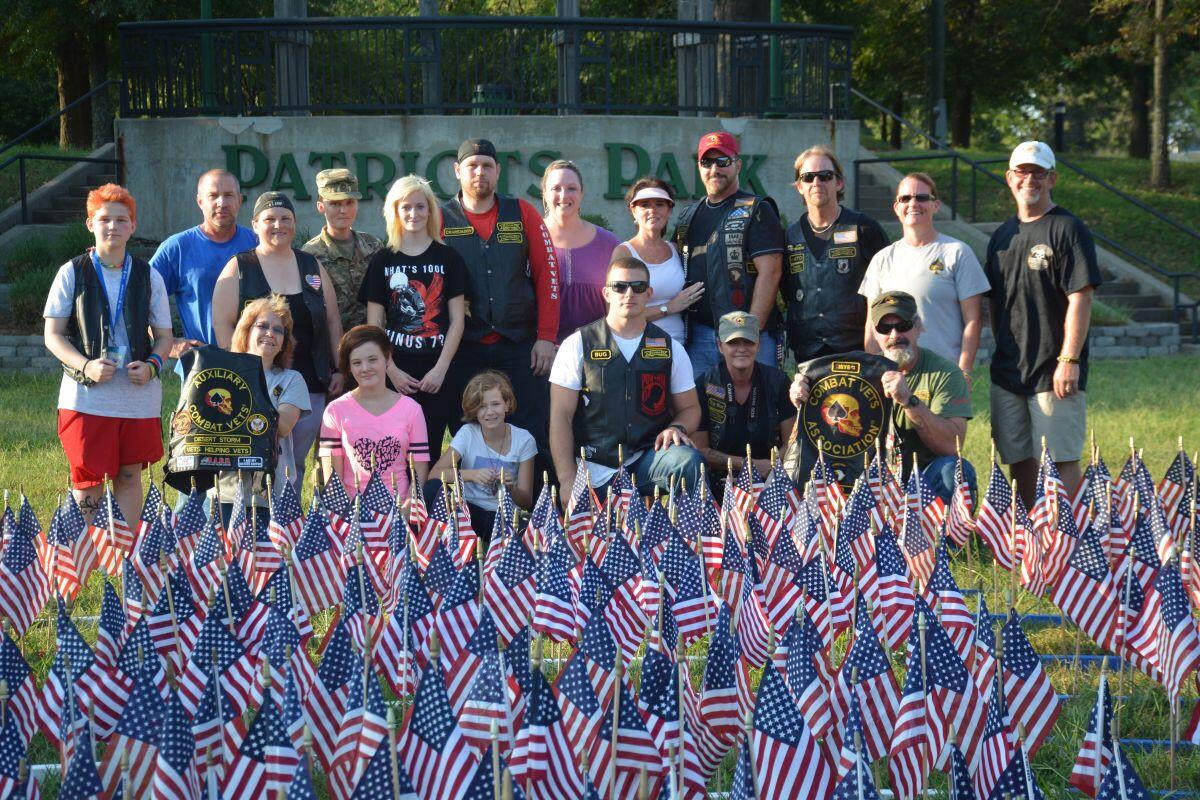 CLARKSVILLE, TN (CLARKSVILLE NOW) – A new monument to fallen soldiers at Fort Campbell, to be built by the Clarksville branch of the Combat Veterans Motorcycle Association, was approved by Clarksville City Council on Thursday night at its regular session August.

The gifted monument will be placed along Fort Campbell Boulevard in Patriots Park, the same location where CVMA holds its Flags for the Fallen events.

The monument, whose name has not yet been named, will represent the names, ranks and dates of death of soldiers from Fort Campbell who have died in Iraq or Afghanistan since September 11, 2001.

The members of the city council voted unanimously 11-0 to accept this gift to the city.

CVMA Chapter Commander Kevin Armstrong told council members last week during their executive session that the monument is still in the design phase, but it should use an existing paved path and consist of several concrete slabs, one on each side of the path.

Armstrong said the memorial will have space to add additional names in the future.

“It means so much to us. A lot of us are Fort Campbell veterans, and a lot of us have friends and family, siblings, who will end up being on this wall,” said Armstrong to council members.

“It never ceases to amaze me that we have come to the point where our fellow combatants are going to these walls,” Ward 12 Council member Trisha Butler told tearfully to CVMA members in attendance. “I just want you to know that it means a lot to me and that you all mean a lot to me.”

CVMA Chapter 18-2 Clarksville is a 501 (c) 3 charity group made up of veterans, many of whom served at Fort Campbell. In addition to the quarterly “Flags for the Dead” events, the group helps the city maintain a flower bed at Patriots Park.

The total cost of the monument is estimated at $ 150,000. The CVMA is committed to fully funding the project and has already started the fundraising process.