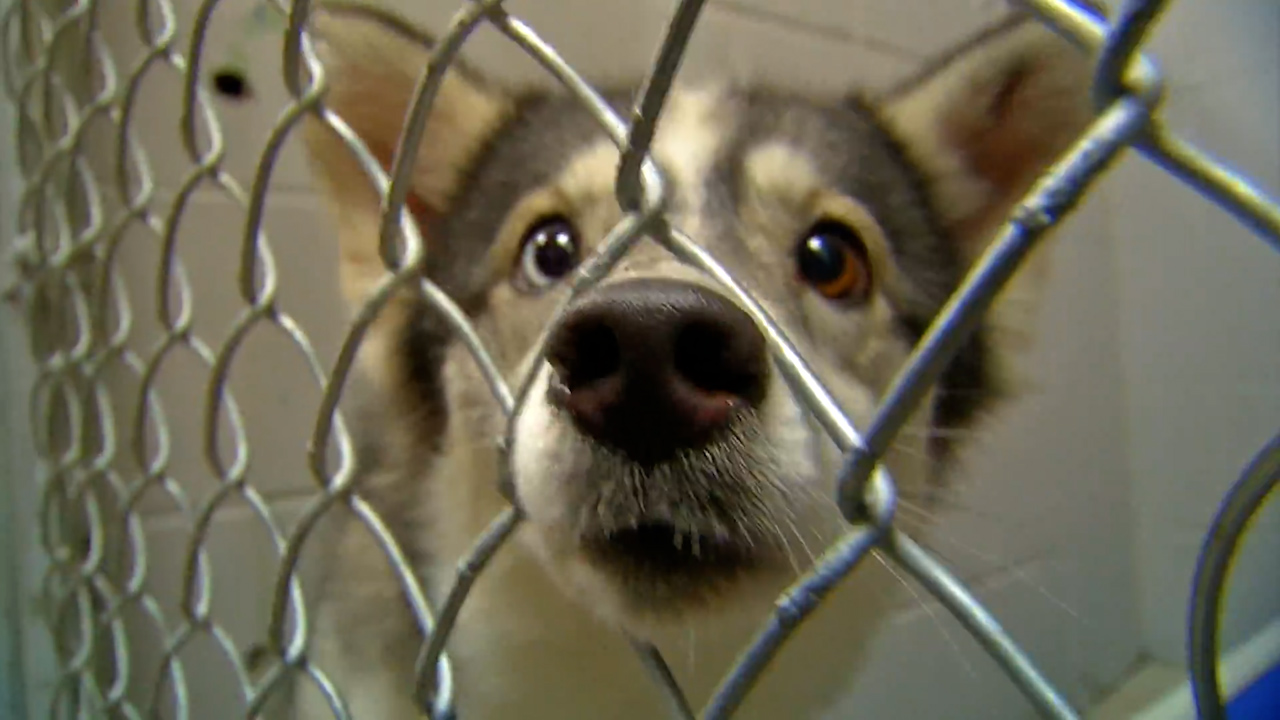 COLORADO SPRINGS – Colorado Springs city council votes Tuesday on an ordinance that would require pet stores in the city to source dogs and cats from nonprofit animal rescues and public animal control shelters.

If passed, the ordinance would mean a ban on the sale of animals from breeders and puppy mills.

“The problem is that some of the animals that are brought in today may be from what are called puppy mills,” said City Council President Tom Strand.

Puppy mills are breeding facilities that operate under conditions considered inhumane. Sometimes the animals are bred several times a year.

Strand does not believe this ordinance would cause a shortage of dogs in the city, saying there are specific purebred rescues and many dogs in rescues and shelters.

â€œI think the supply will be there, I think the demand has to be there. I think a lot of dogs don’t survive because people don’t adopt them, â€Strand said. “I believe that this ordinance that we are going to propose is an ordinance that will protect animals.”

Two Colorado Springs pet stores – Pet City at Chapel Hills Mall and Pet City at Citadel Mall – are opposing the measure, saying it would bankrupt them.

Strand says it took three years to work with store owners, but “hasn’t seen much change.”

The owners hope for more conversation.

â€œWork on transparency and reasonable restrictions for pet stores as opposed to an outright ban,â€ said Dustin Haworth, owner of Pet City in Chapel Hills, which he hopes will happen.

Bree Maestas owns and operates the Pet City and the Citadel. The two say the breeders are providing all of their animals, and they took a video tour with Strand at one of their breeding facilities in another state earlier this year.

Maestas is concerned about the profitability of hosting dogs in shelters and shelters, in part because she says her facility is not designed for dogs larger than puppies and that she does not feel comfortable working with dogs with behavioral problems. It is not clear whether these are the animals transferred to the stores.

â€œI don’t know if I’m morally okay with getting my animals from unfamiliar places and unfamiliar backgrounds. Let the humanitarian company specialize in this, that’s what they’re doing, â€she said.

Maestas and Haworth say a better solution would be to require breeders to adhere to certain standards, particularly the Purdue University dog â€‹â€‹care standards.

Canine Care is a voluntary certification program for breeders that includes random checks on facilities to ensure compliance.

Haworth admits that not all breeders he works with adhere to those standards, but he believes pet stores have checkout facilities regarding standards of care.

â€œWe are big customers for ranchers, so we can hold them to more standards than an individual can,â€ he said.

One element of that debate arose from whether the Colorado General Assembly would pass a bill to address, among other things, breeders’ standards.

Instead, what was passed was a bill requiring pet stores to list prices and information on the breeders who supply their animals.

â€œIn my opinion, this three-page act does little or nothing to protect animals,â€ Strand said.

The city council will vote on the ordinance on Tuesday, November 9. Dozens of people signed up to comment.

Firefighters save deer from canal in Sacramento County