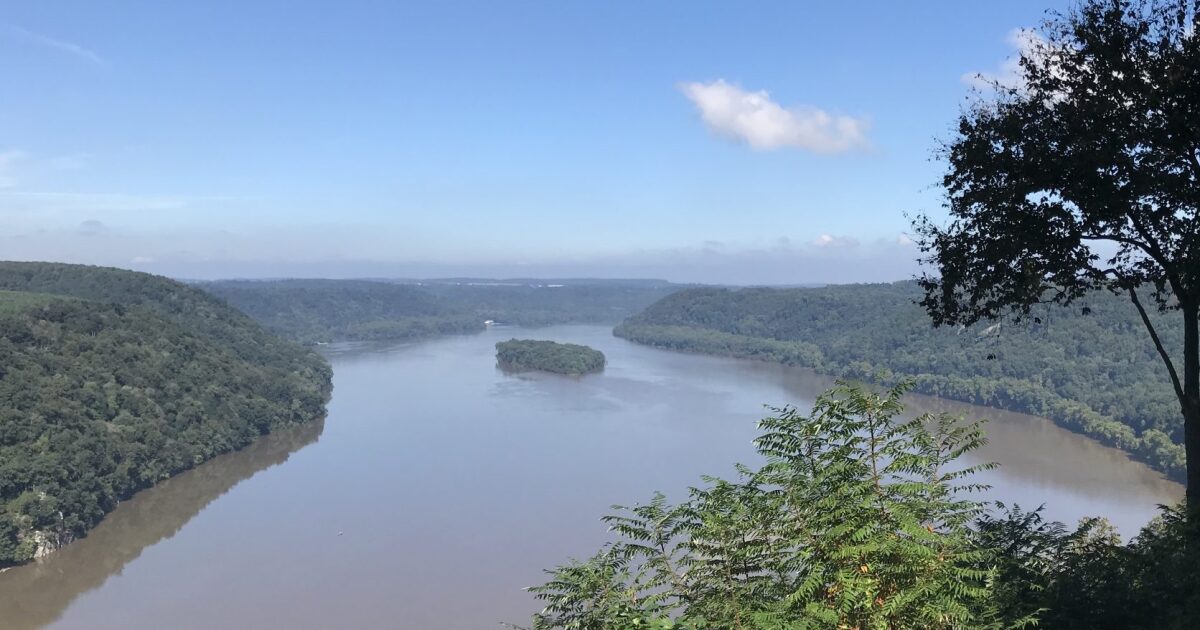 Environmental groups are calling on the state legislature to use some of the billions they have in federal dollars to clean up waterways that would ultimately benefit Chesapeake Bay.

“The state has been lagging far behind in progress, and a big part of that has been the funding hurdle,” Reber said.

The Chesapeake Bay Foundation (CBF) claims that the Commonwealth plan is underfunded by about $ 300 million per year.

Now the legislator is sitting on over $ 5 billion in US bailout money (ARP) that is to be earmarked for use by 2024.

PennFuture is hoping for a few Republican-backed proposals to pass when lawmakers return this fall.

Senator John Gordner (R-Columbia) is sponsoring Senate Bill 525, which would send $ 500 million from ARP to the Growing Greener program. Gordner said the program has restored hundreds of kilometers of waterways and funded 400 watershed protection projects and 100 drinking water and wastewater treatment upgrades since 1999.

Senator Gene Yaw (R-Lycoming) wrote a co-sponsorship note for a bill that would use $ 250 million of ARP money to create a clean flow fund. He’s also behind bills that would create a statewide cost-sharing program to help farmers adopt conservation practices and reduce fertilizer use.

Reber said the clean-up projects would have local benefits.

“In the part of the Chesapeake watershed in Pennsylvania, there are 15,000 miles of waterways that are altered,” Reber said.

The Environmental Protection Agency has set a 2025 deadline for Bay States to put in place practices that will reduce pollution in line with federal goals.

The CBF and other Bay States are suing the EPA for failing to ask Pennsylvania and New York to set their plans to meet that 2025 target.

A spokesperson for the CBF said talks with the parties concerned are ongoing, but have so far not been successful.

This story is produced in partnership with StateImpact Pennsylvania, a collaboration between WESA, The Allegheny Front, WITF and WHYY.

The Township of Bristol. Outlines plans for $ 15.8 million in US bailout cash

“If we could hire people, the number of animal shelters would not increase”