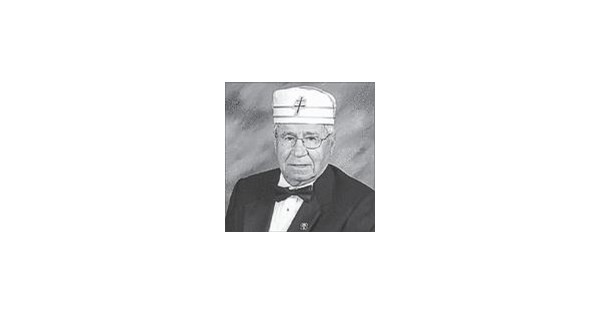 By Doris E. Barnett On Mar 25, 2022
Share
KLINGER DEAN ELWOOD KLINGER (86) Dean E. Klinger, 86, died March 18, 2022 at his daughter’s home in Promfret, MD. He is survived by his children, Patricia A. Klinger, Wayne D. (Marilyn) Klinger and Cynthia K. Klinger and his grandchildren, Alexandra L. Wathen (Troy Greathouse), Wayne D. Klinger, Jr. and Madison N Klinger. . His wife of 42 years, Helen Lorraine Klinger, predeceased him. Born in Klingerstown, PA on March 16, 1936, Dean was the son of the late Stanley R. Klinger and the late Katie I. Klinger. Immediately after graduating from high school, he joined the United States Army and is a Korean War veteran. He began his career at Harrisburg Dairies and later became the first boat safety officer at the Pennsylvania State Fish Commission. He is a life member and former commanding officer of the Harrisburg River Rescue Squad. In 1966 he accepted a job with the US Coast Guard in Washington, DC. He has been a Life Member, Past President, and Firefighter of the Year for the Tenth District Volunteer Fire Department since 1971. He served as a reserve police officer for the Metropolitan Police Department’s Port Patrol in Washington, DC. He is a member of the Fraternal Order of Police, Washington, DC, Lodge #1; Almas Washington DC Temple Sanctuary; member of the Almas Yacht Club; and the American Legion Post #82. In 1957, he became a member of the Scottish Rite Freemasons and received the 33rd degree of Supreme Council and Sovereign Grand Commander on October 6, 2009. Visitation and service will be Tuesday, March 29, 2022 from 9 a.m. to 11 a.m. ; Immediately following the tour, a fire service will be held at 11 a.m. at the Tenth District Volunteer Fire Department located at 7035 Poor House Road, Indian Head, MD. Interment will be held at Trinity Memorial Gardens in Waldorf, MD, followed by a reception at the Tenth District Volunteer Fire Department. The full obituary can be viewed at: www.raymondfuneralservice.comwww.raymondfuneralservice.com