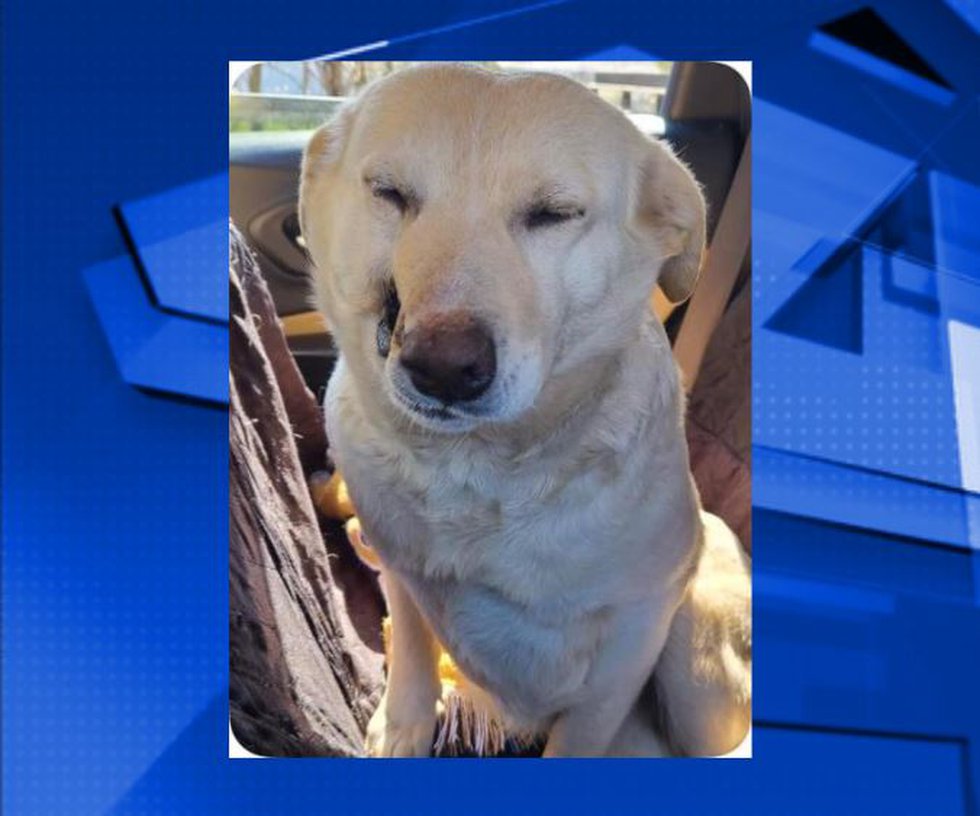 NASHVILLE, Tenn. (WSMV) – An animal rescue center helped a dog recover in early March after being shot in the face.

Farrah, the dog, was found by Proverbs 12:10 Animal Rescue officials wandering in a rural county with no shelter or animal control on March 7.

Animal Rescue officials noticed that Farrah was missing a large part of her face, revealing nerves in her teeth. To his rescue, the wound had healed unexpectedly.

Farrah was soon operated on and, according to a Facebook post by Proverbs, X-rays concluded she had been shot in the face.

Officials added that the vet extracted teeth, worked to move her gums on her exposed canine, spayed her and assessed her hips, which were found to be arthritic.

“I want you to think about being shot in the face, having no one to help you, wandering aimlessly in pain and hunger and not understanding why this happened to you,” officials said. Proverbs in their post on Facebook. “Think of lying somewhere in agony trying to sleep and mustering enough strength to get up and forage again the next day. Think of nerve pain shooting through your mouth.

Despite her injuries, Proverbs said Farrah is a sweet dog who still loves and always wags her tail when giving Animal Rescue staff kisses.

For more information on Farrah and other rescue animals, Click here.