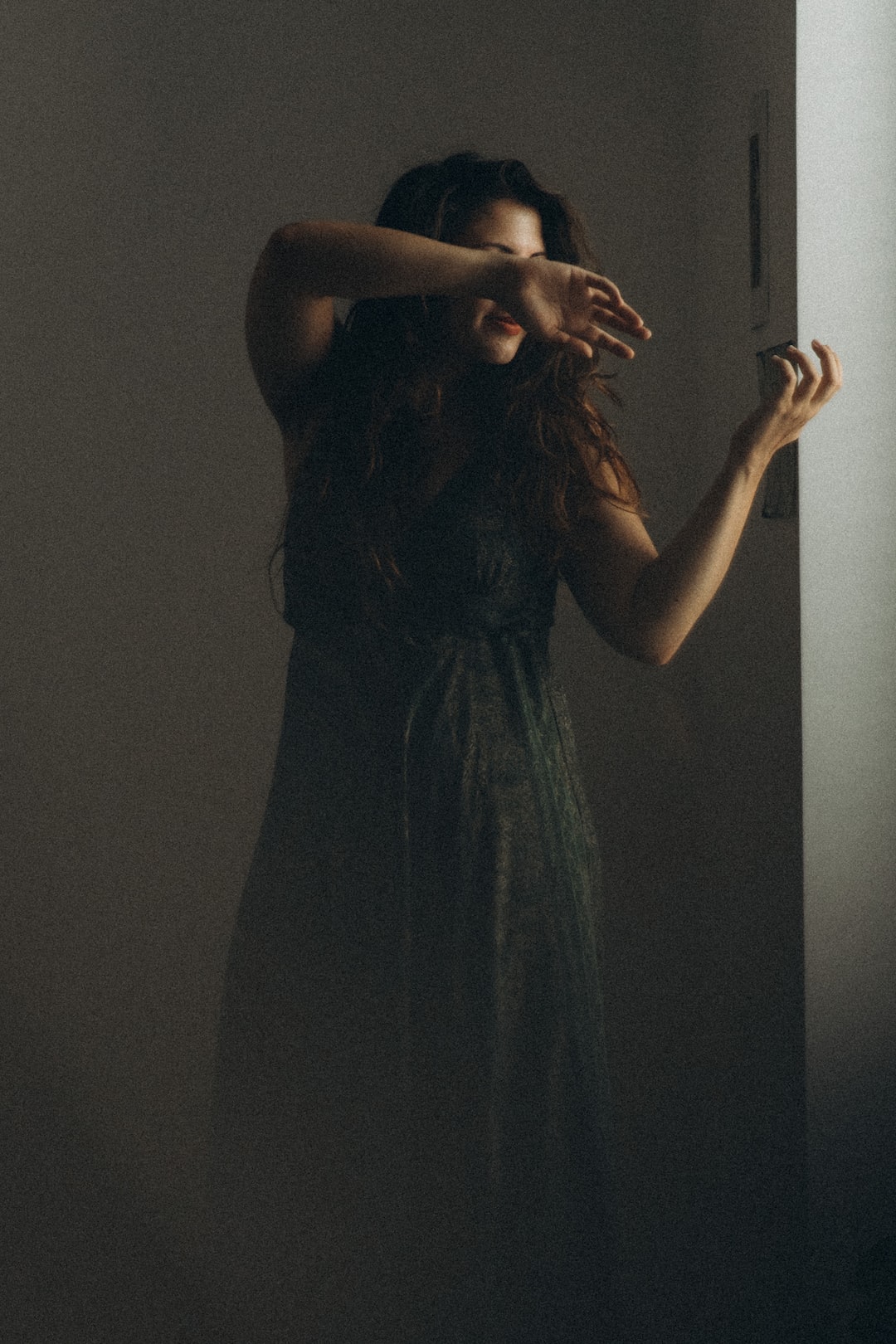 WASHINGTON – Conservation groups petitioned the Biden administration today for ban U.S. imports and exports all living birds and mammals, including food, pets and other uses. A proactive ban would reduce the risk of future outbreaks of zoonotic diseases like COVID-19, which pass from wildlife to humans.

Petitions are addressed to the US Fish and Wildlife Service and the Centers for Disease Control and Prevention. If granted, they would represent a first step for the United States to develop a proactive response to zoonotic outbreaks.

“Only a proactive approach such as banning the trade in live birds and mammals will reduce reckless exploitation of wildlife and contribute to our safety, ”said Tanya Sanerib, international legal director at the Center for Biological Diversity. “We cannot control new infectious diseases, but the Biden administration can act now to improve our relationship with nature, to prevent the next pandemic. COVID-19 has shown that the origin stories of diseases are difficult to disentangle and that vaccines take a long time to develop and administer. There is no Hollywood ending in this new era of pandemic. “

A group of experts convened by the group of G20 nations concluded at the end of July that “the next pandemic will occur in a decade”. Scientists believe that there is 631,000 to 827,000 undiscovered viruses on millions of birds and mammals alone that could infect humans. The petitions explain that neither a “surveillance” approach nor a reactive approach (ban on imports after a pandemic) is adequate to counter the future risk of disease.

Congress has granted the Fish and Wildlife Service $ 10 million in additional funding under the American Rescue Plan Act of 2021 to address wildlife trade issues related to the pandemic. Yet, to date, the agency has taken no action.

In addition to calling for a ban on the import and export of live wild birds and mammals, conservation groups want a comprehensive monitoring program developed for all wildlife trade so the public can better understand the movement of wildlife to and from the United States.

At present, the US government is unable to track wildlife species that may harbor zoonoses in the event of an outbreak among animal or human populations. The Center and the NRDC also released a plan in 2020 recommending further international leadership and coordination to deal with the risk of disease.

“The Biden administration must take action to prevent the next devastating pandemic – and the ban on international wildlife trade is one of the most important steps,” said Zak smith, Senior Counsel and Director of International Wildlife Conservation at NRDC. “The transfer of disease from animals to humans has been at the heart of the most devastating epidemics in history. Ending the trade in wild birds and mammals eliminates one of the greatest pandemic risks, while addressing a major driver of the global biodiversity crisis, both of which pose major threats to the economy global and public health. “

Over the past 40 years, most of the major infectious disease epidemics, including SARS, Ebola, avian influenza, and HIV, have been zoonotic, meaning they have shifted from wildlife to humans. A zoonotic origin of wildlife is also a prominent theory for COVID-19. Mammals or birds have been implicated in most of these outbreaks and pose the greatest threat of future disease emergence.

Scientists estimate a loss of global GDP of $ 5.6 trillion in COVID-19 in July 2020, but explained that for only 2% of these costs – $ 22 billion to $ 31 billion a year – the world could dramatically reduce the risk of future pandemics, in part by limiting the wildlife trade.

More information on the petitions:

The Natural Resources Defense Council (NRDC) is an international non-profit environmental organization with over 3 million members and online activists. Since 1970, our lawyers, scientists and other environmental specialists have worked to protect the world’s natural resources, public health and the environment. NRDC has offices in New York; Washington DC; Los Angeles; San-Francisco; Chicago; Bozeman, Montana; and Beijing. Visit us atwww.nrdc.organd follow us on Twitter@NRDC

The Center for Biological Diversity is a national non-profit conservation organization with over 1.7 million members and online activists dedicated to protecting endangered species and wild places.