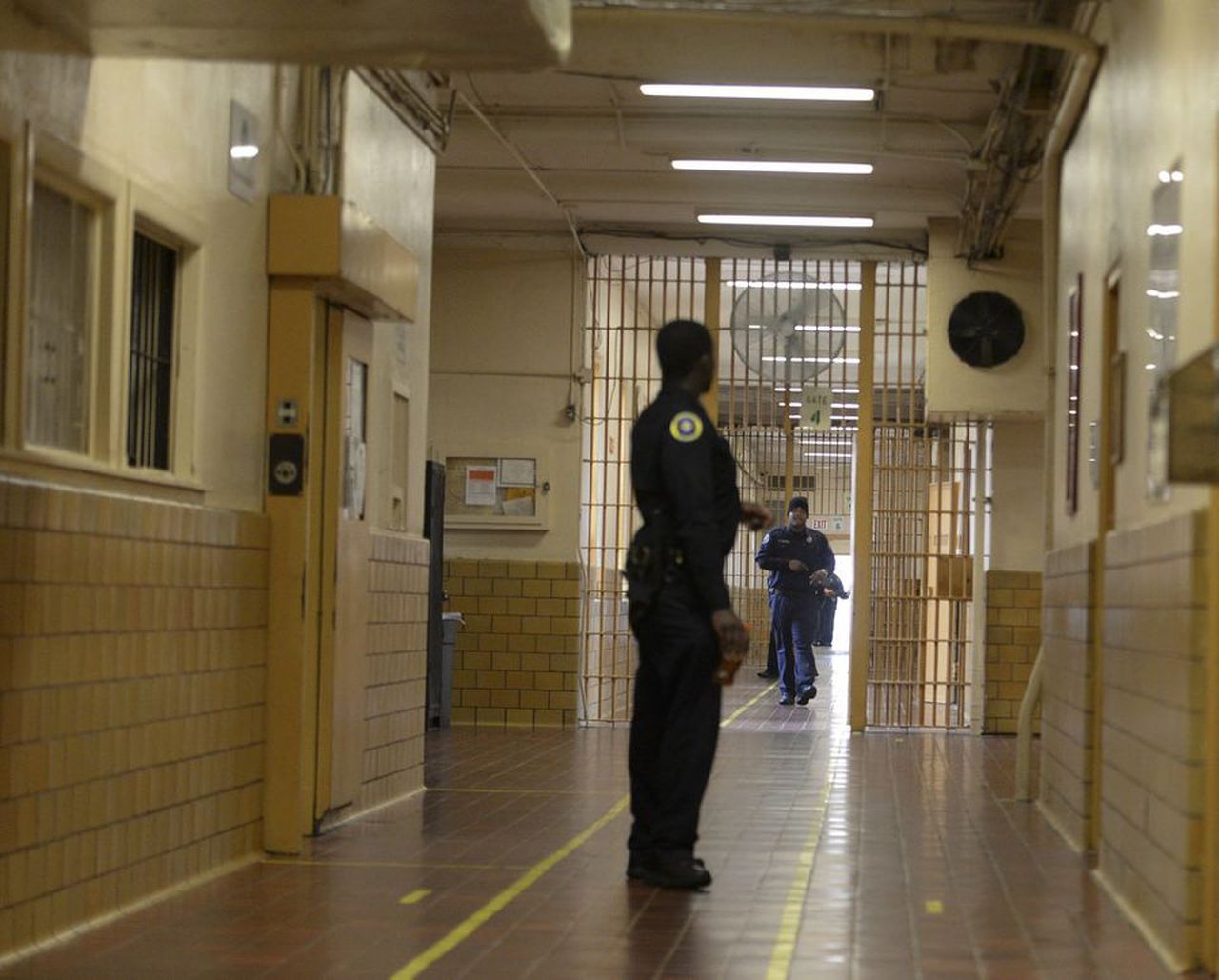 The American Civil Liberties Union of Alabama, The Sentencing Project and others have signed a letter claiming the construction of prisons is a misuse of the US bailout’s COVID-19 relief dollars. He asks President Maxine Waters to hold hearings on the matter.

â€œDirecting COVID relief funds towards a massive prison construction plan that predates the pandemic is an absurd and inappropriate use of (US bailout) funds,â€ the organizations wrote.

Alabama Governor Kay Ivey signed a law in October to draw $ 400 million of state money from the federal plan to help build two sizeable prisons. The then Republican governor called the construction plan a “big step forward” for the prison system, which faces various orders from federal courts and legal action from the US Department of Justice.

The Alabama jail construction proposal calls for three new prisons – one north of Montgomery in Elmore County with at least 4,000 beds and improved space for medical and mental health needs; another prison of at least 4,000 beds in Escambia County, southern Alabama, and to replace the current Elmore Women’s Prison – as well as renovating existing facilities. Many existing facilities would close.

Republican legislative leaders and Ivey said they were confident they could use the money from the pandemic to build prisons because of the US bailout, in addition to allowing dollars for economic and health programs. , says states can use the money to replace lost income during the pandemic to boost support for vital public services and help keep jobs.

But opposing organizations argued that was not the intention of the money.

â€œBuilding more prisons is a blatant abuse of funds that were sent to help the people of Alabama, not to punish them,â€ JaTaune Bosby, executive director of the ACLU of Alabama, said in a statement.

Bosby added that “elected officials do not seem in a hurry to help people incarcerated in their establishments.”

The US Department of Justice has sued Alabama for a prison system “riddled with violence between prisoners and guards.” The Justice Department noted in a previous report that dilapidated facilities were a contributing factor to the unconstitutional conditions, but wrote that “new facilities alone will not solve” the problem due to the culture, deficiencies of the management, corruption and violence.

The department updated its complaint this year, saying conditions in Alabama prisons have not improved since the federal government warned of unconstitutional conditions earlier and male inmates continue. to live in deadly and dangerous conditions.

Ivey’s office did not immediately respond to an email seeking comment.