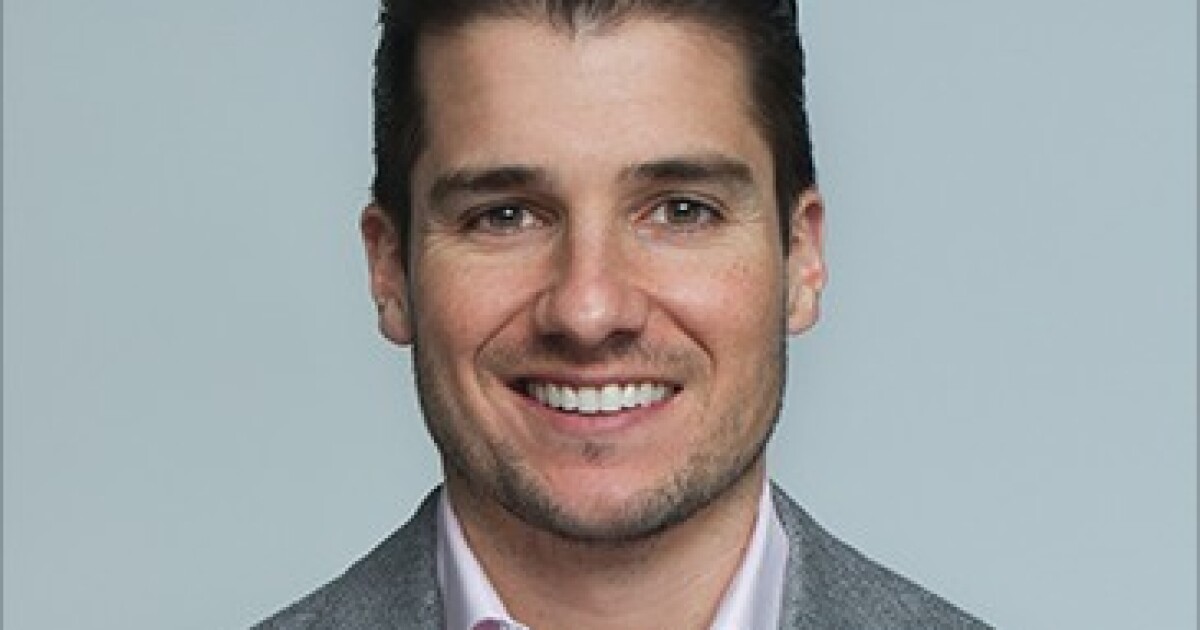 Fintech amount raises $100 million from Goldman Sachs, Barclays and others

Amount, a fintech that offers software that banks can use to provide “buy now, pay later” loans to consumers, says it has raised an additional $100 million from banks and other investors.

The Series D funding round gives it so-called unicorn status, which means it is a young private company that has reached a total valuation of over $1 billion.

The company’s valuation has soared more than 50% since December 2020, when Goldman led its $86 million Series C round. Amount raised a total of $243 million following its January 2020 spin-off from online lender Avant.

Amount’s recent partnerships include one with US consumer bank Barclays. Barclays was one of the first major banks to offer point-of-sale installment payment options, with the ability for merchants to make white-label POS payments under their own brand, all powered by Amount. Other partners include HSBC, TD Bank, Regions Financial, Banco Popular and Avant.

“We believe Amount has the right framework in place to help banks modernize and update their infrastructure, which will democratize access to financial products, making them more understandable and available to consumers at scale. national,” said Kevin Marcus, partner at WestCap.

The newly raised capital will be used to accelerate hiring across the company’s product, technology and sales groups as the company pursues merger and acquisition opportunities to add new products and features to the platform. Amount form.