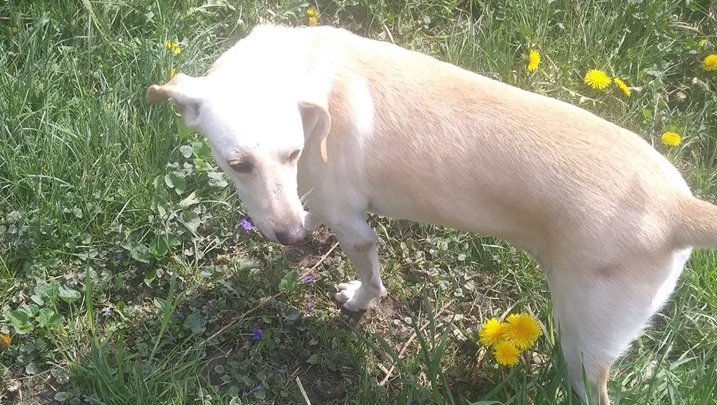 A founder of a Windsor rescue group has pleaded guilty to animal neglect charges related to the care of several dogs.

The Windsor/Essex County Humane Society released details of the case on Tuesday.

In June and July 2019, Humane Society animal protection officers brought several provincial animal neglect charges against Caitlind Levesque in connection with the neglect of several dogs in her care as founder and president of Royals Animal Rescue. Service.

All charges were laid under the former Ontario SPCA Act.

As part of the guilty plea, Lévesque will be banned from owning any dogs except for a pet for two years. Animal welfare inspectors will be authorized to inspect the dog to ensure its care and welfare.

She will have to pay restitution of $1,000, and any remaining dogs that were removed during the investigation have been turned over to WECHS.

“All retired dogs will be adopted into their long-term WECHS foster families,” a Humane Society press release said.

In January 2020, the provincial government assumed responsibility for animal welfare law enforcement in Ontario with the passage of the Provincial Animal Welfare Services Act.