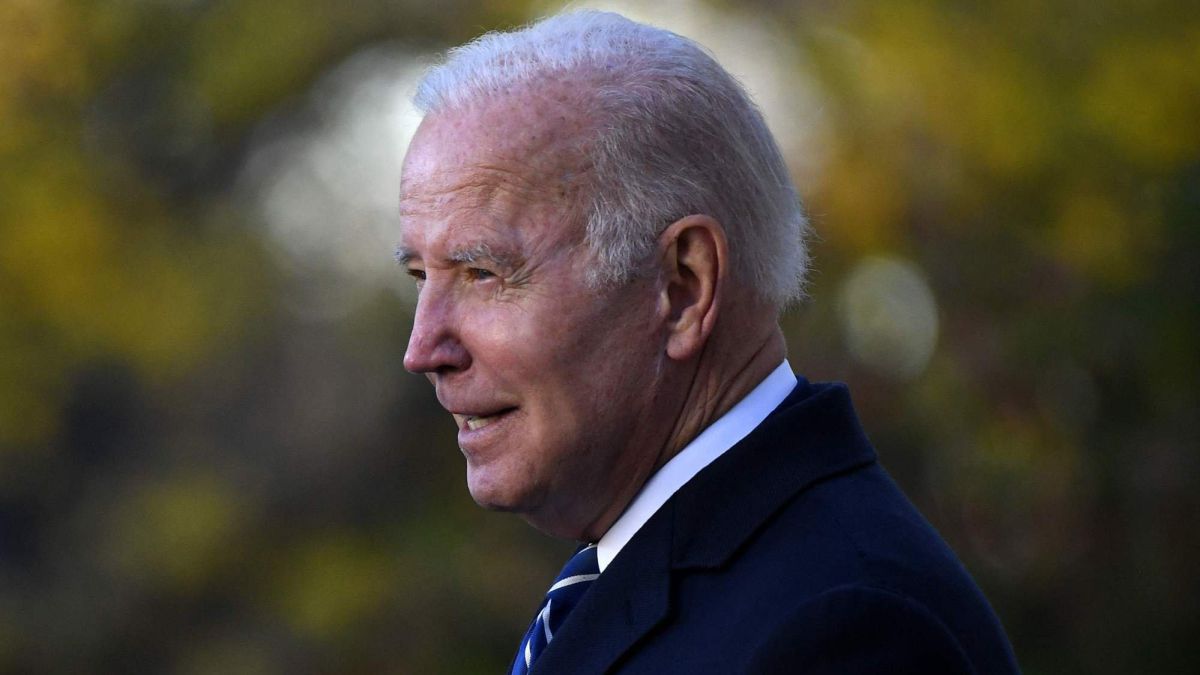 President Biden despite two major legislative wins so far, he’s been hurting in the polls lately. David Brooks, opinion columnist for the New York Times, writes that “If presidencies were judged on short-term popularity, Biden’s effort would look pretty bad. But it’s a terrible measure.”

Brooks argues that the US bailout and bipartisan infrastructure bill are get the money where it needs to go, America that is being left behind. If the Build Back Better bill passes the Senate, Biden’s plan to invest in human infrastructure, it would go even further towards create “a more egalitarian, fairer and more united society”, bridging the gap between the divided American population.

Despite what needs to be done, Democrats will most likely be hammered at the polls next year, no matter what. This happens time and time again to first-term presidents, especially if they are successful. Extending child tax credit improvements for one year just to lower the price of the Build Back Better bill is a mistake in Brooks’ opinion, next year, in all likelihood, Democrats won’t have the power to extend it again, nor make it permanent as has been proposed, despite the adoption of some “fantastic policies”.