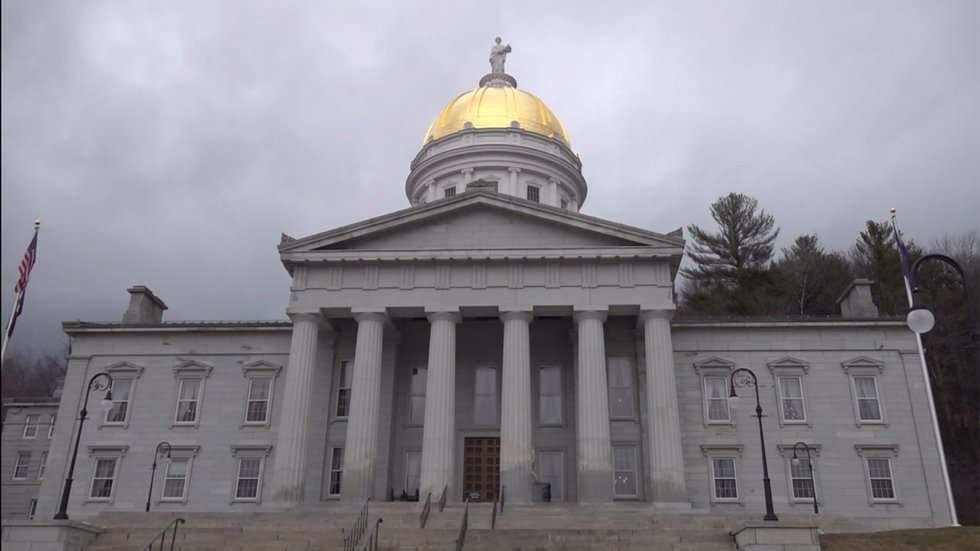 MONTPELLIER, Vt. (WCAX) – A money row in Montpellier – the Scott administration is urging lawmakers to turn the tide and reconsider how to fund a $360 million workforce assistance package.

This is a workforce relief program aimed at bolstering healthcare personnel who are still under pressure from the omicron surge.

This is $60 million for recruitment and retention bonuses for healthcare workers in hospitals, home healthcare, mental health and others.

There is $50 million for housing and money for the hotel-motel program and the Vermont food bank.

And there’s also a $50 million investment to pay back Vermont pensions.

House lawmakers passed the proposal last week, but the governor disagrees on how to pay for it.

According to a letter from the governor, as written, the package spends about $90 million of Vermont’s U.S. bailout funds, which the governor says should be spent on physical investments – housing, sewers, water drinkable and broadband.

Senate lawmakers say they haven’t made any final decisions. They say they still hear from some healthcare workers who are not included in the package.

“We have a number of group homes that take in children in state care. These are 24/7 facilities that look after children with sometimes difficult needs and they are not included. This is a question for us. Which employee groups should benefit from these retention grants? said Senator Jane Kitchel, County D-Caledonia.

The fiscal adjustment process is normally a small mid-year adjustment of government finances. Small changes to accommodate programs and projects in Vermont that need more money.

But the flood of dollars from the U.S. bailout mixed with continued pressure on the workforce from the pandemic has given policymakers a chance to make big investments in Vermont.

The package also includes $50 million to pay off Vermont’s pension debt. The Scott administration says it is reviewing the details of the proposal and is willing to work with the Legislative Assembly.

The governor does not want this payment to come from federal government money.

Lawmakers want to dip into ARPA money, but say they haven’t come to a final decision yet.

They plan to vote on the package by the end of next week.