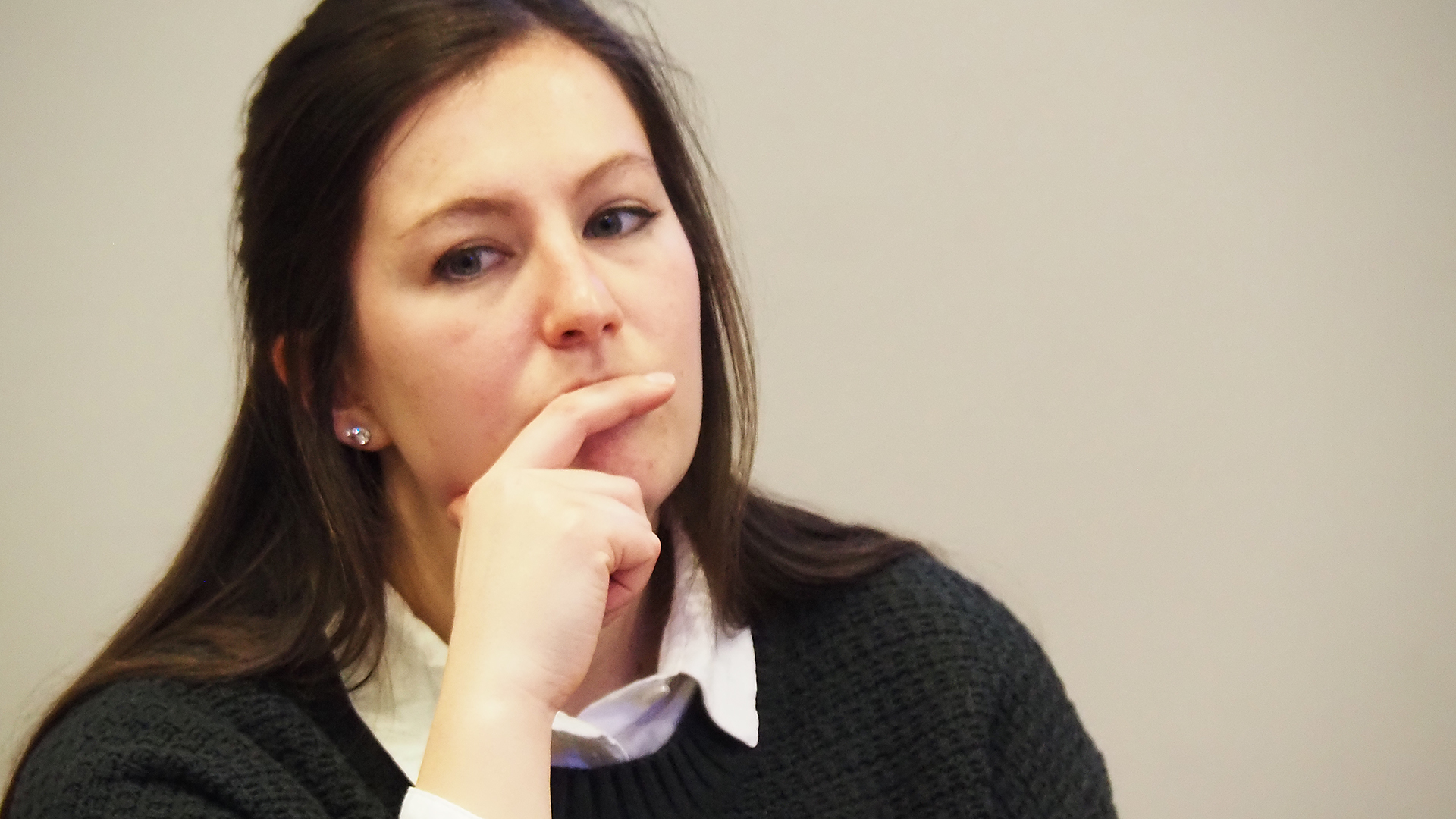 TOPEKA — A Kansas Democratic Party spokeswoman says Republican Attorney General Derek Schmidt’s praise for reopening a hospital in Bourbon County is inconsistent with his complaints about the federal program that helped make it possible .

Schmidt attended the Jan. 31 announcement in Fort Scott that Noble Health will open a health care facility where Mercy Hospital closed in 2019, according to a KSN report. Schmidt said the 2019 shutdown was devastating for southeast Kansas.

“It shows a way forward and it’s a notion of hope, and I think that in itself is really valuable in our region,” Schmidt said in the KSN report.

The city and county used US bailout funding when they spent $1 million on a feasibility study for reopening the hospital.

“Now Governor Kelly wants to take credit for the fact that Kansas has those Bidenbucks in the bank and has come up with an election year spending spree that is swimming as far as the eye can see,” Schmidt said.

CJ Grover, a spokesperson for Schmidt’s campaign, did not respond to a request for comment for this story. Lauren Fitzgerald, spokeswoman for the governor, declined to comment.

“Derek Schmidt speaks out of both sides of his mouth, praising the reopening of a rural hospital, then turning around and calling the money a waste,” said Kansas Democratic Party spokeswoman Emma O’Brien. “Schmidt spent years fighting against aid to our rural hospitals. We need a governor who will fight for rural hospitals every day, not just when there’s a camera around.

Mercy Hospital’s closure resonated with proponents of Medicaid expansion, who estimated that expanded enrollment in the Medicare program for low-income people would have provided an average of $2.5 million a year. year in the hospital, reported the Topeka Capital-Journal.

Kelly made expanding Medicaid a priority for her administration, but was blocked by GOP leaders in the Legislature. Schmidt participated in lawsuits challenging the legality of the Affordable Care Act, which included the ability for states to expand Medicaid.