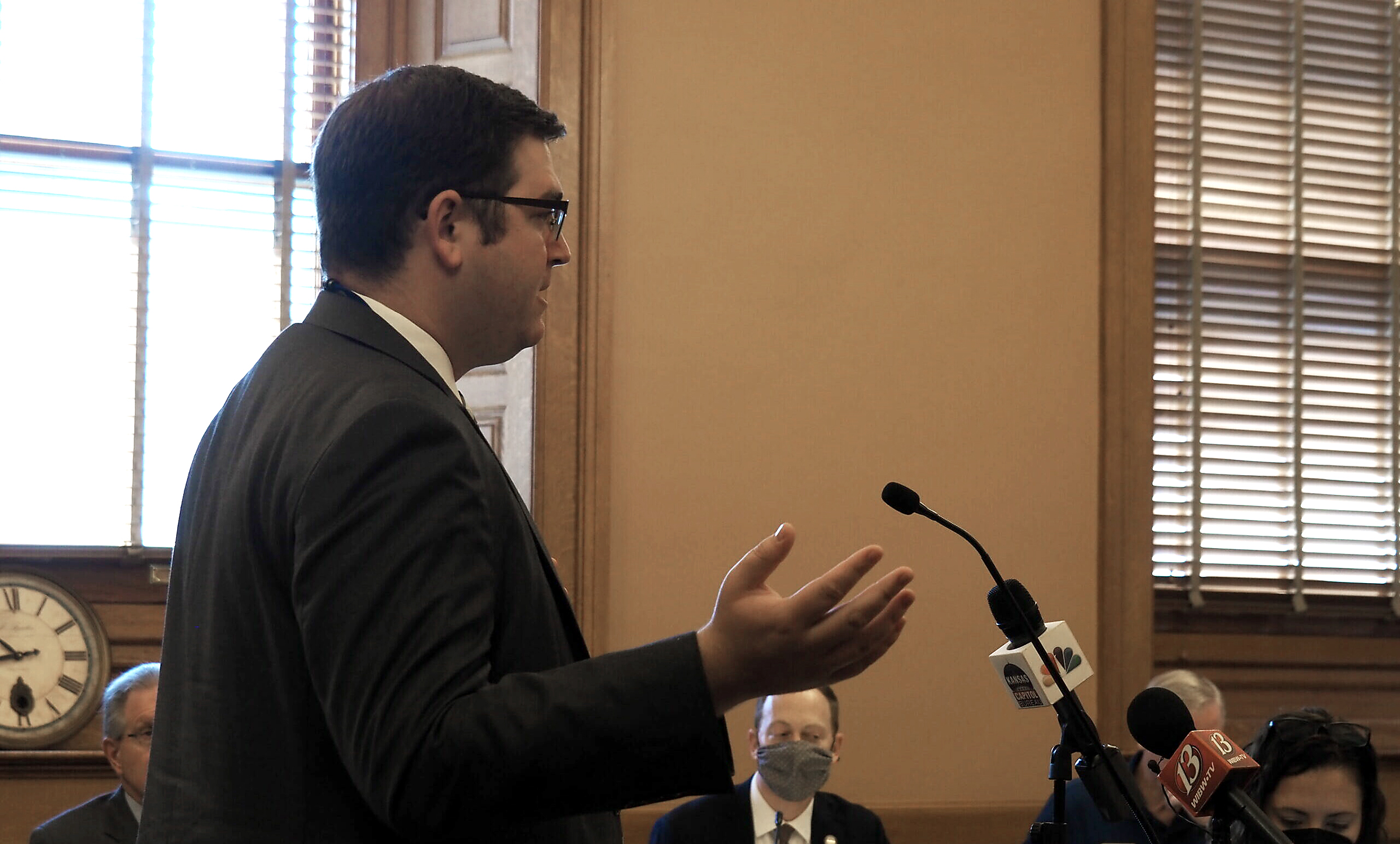 TOPEKA – The Kansas Department of Labor is engaging with the federal government to help identify and develop a framework for modernizing the beleaguered state’s unemployment system.

Since the start of the pandemic, the agency has been inundated with jobless claims for the federal pandemic unemployment assistance program, which has re-energized the modernization of the system. Department officials are optimistic that assistance from the U.S. Department of Labor could primarily help with ID verification and other needs.

Kansas Assistant Labor Secretary Peter Brady told lawmakers at the Unemployment Compensation, Modernization and Improvement Board earlier this month that USDOL would open a new office to oversee modernization plans for state and administer the $ 2 billion in funds allocated to them by the US bailout. Kansas was selected as one of the first six states to be part of the initiative.

â€œThey haven’t made grant funds available to states yet,â€ Brady said. However, USDOL indicated that it would potentially make grant funds available to address some of the issues identified during engagement, which was one of the reasons we wanted to engage them early is ie any problem identified. We want to be able to fix it as soon as possible. “

The overwhelming volume of jobless claims throughout the pandemic has caused significant delays with the department’s archaic computer system and limited resources. Lawmakers tasked state auditors to determine the factors behind these KDOL delays and investigate the upsurge in fraudulent claims.

The audit reaffirmed beliefs that a historical volume of jobless claims and a lacking computer processing system was largely to blame and questioned whether hiring additional staff helped handle appeals.

The report released in late August said that because Kansans could apply for the federal program as a freelancer, traditional employer verification proved difficult, subsequently prompting fraudsters to pounce.

â€œOur work on this audit showed, you know, that about 59% of the roughly 1 million unique claims filed during the pandemic could have been fraudulent,â€ said Matt Etzel, senior auditor in the Kansas Legislative Division.

An updated estimate in the audit showed that the state processed $ 700 million in fraudulent benefit payments, about half from the federal government and the other half from state funds.

The audit raised questions from some lawmakers as to why the state agency waited until February 2021 to install a dual ID system. The the federal government warned against fraud in March 2020, and funding was made available to KDOL in August 2020.

â€œYou’ve been through a thunderstorm that’s just extremely violentâ€¦ my question and my concern is why the gap? Said Senator Caryn Tyson, R-Parker. â€œThat’s a pretty big gap between your first opinion in March and the actions that won’t be taken until February of next year. “

Brady, who was appointed deputy secretary in September, said while these talks precede him, he understands the agency would have liked to work faster but had to deal with what the unemployment system could handle. The system is based on 1970s coding, and an attempt to overhaul the technology was halted a decade ago.

â€œThe question was how do we find a way to make this work with our current system,â€ Brady said. “It just took longer than any of us would have liked, but that’s the situation we found ourselves in.”

Modernization council lawmakers have also voiced concerns over progress in dealing with the roughly 7,000 people who have lost their benefits due to the state’s new re-employment plan requirements. The job search program, inserted in Bill 2196, required people to submit resumes and actively seek employment.

“I hope we will eliminate the 7,000 people whose benefits we had to suspend because of the problem or the fact that they could not all send you their resumes on time,” said representative Sean Tarwater, a Stilwell Republican and Chairman of the Council. .

Mike Beene, director of workforce development at the Kansas Department of Commerce said the agency was still working to sift through the various reasons someone might have been found in non-compliance. So far, around 1,200 people have worked with the agency to become compliant.

â€œI’ve had a lot of conversations about these numbers,â€ Beene said. â€œAre these providers who have found work and have not declared that they have found work? Are these applicants who just said â€œOK, I’m doneâ€. Or are they still claimants somewhere in the current process or in the arbitration process? “

Meet Hamlette, a pig with a goal