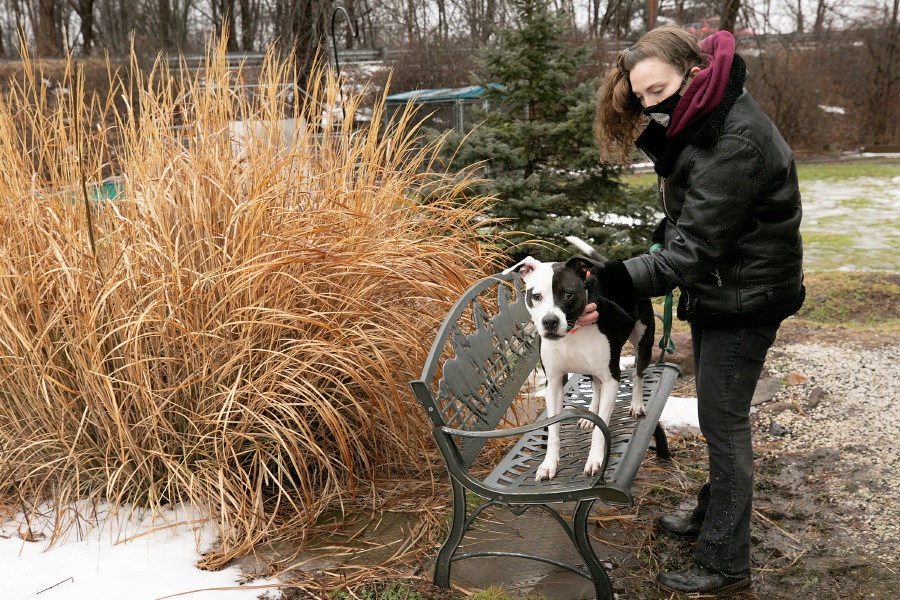 To honor what would have been Betty White’s 100th birthday on Jan. 17, a viral fundraiser for animal shelters and rescue services was held across the country.

The Meriden Humane Society, a non-profit, no-kill animal shelter, raised about $7,800 on Facebook alone on Jan. 17 and continues to receive donations. Karen Annis, board member and vice president, said the total was about $10,000.

Annis said the money raised will be added to the general fund for animal care. She anticipates that much of it will be used for medical expenses.

“We spend, not including neutering and normal vaccination, just veterinary bills for sick animals, about 0,000 a year,” Annis said. “We expect that number to increase simply because costs have increased for many different things.”

At the Meriden Humane Society, adoptions declined in 2021, compared to 2020 at the height of the pandemic.

“We had more people at home who were able to adopt or adopt, and then in 2021 there was an overall decrease in adoptions,” Annis said. “It’s too early to tell what 2022 brings.”

Animal Haven in North Haven, another no-kill shelter, raised $10,746 through the Betty White fundraiser. Michelle DeRosa, manager of the shelter, said the money raised will go towards medical care.

“We take on senior cases and we take on the most difficult cases, so we spend over $100,000 in vet bills a year,” DeRosa said.

As for animals with medical issues or supplies for the shelter, DeRosa said her organization continues to receive good community support, including the recent Betty White fundraiser.

“It’s really great to see how our donors really come together to give us money when the animals really need it,” DeRosa said.

White, who died Dec. 31, was a lifelong advocate for animal shelters. She was best known for her roles on “The Golden Girls” and “The Mary Tyler Moore Show.”