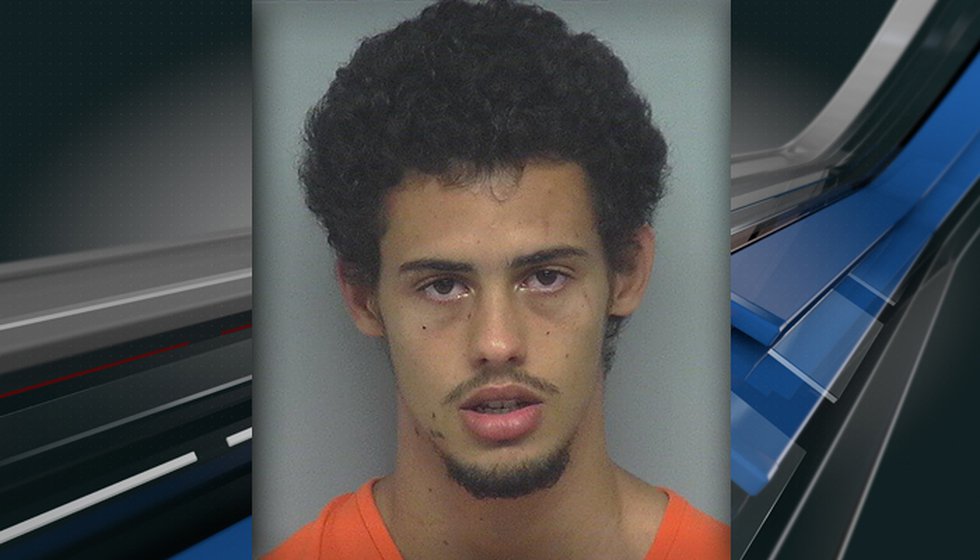 BEAUFORT COUNTY, SC (WCSC) – Authorities say a man was found wearing a stolen rescue uniform after crashing a stolen ambulance at a Publix supermarket in Beaufort County on Friday.

The incident began when a Hilton Head Island fire ambulance was stolen from the shipyard fire hall around 1 p.m.

Then at 1:30 p.m., the stolen vehicle was spotted by sheriff’s office assistants on US 278 near Shelter Cove.

A report says a lawsuit then ensued in which the sheriff’s office said the suspect attempted to evade deputies by driving the ambulance through side streets and into the parking lot of the Publix supermarket on Island Crossings Center.

“The subject drove behind Publix, where the ambulance struck the building and stopped,” BCSO officials said. “When Colon was arrested, he was wearing a stolen Hilton Head Island firefighter uniform.”

According to the deputies, as a result of the accident, the ambulance and the Publix supermarket suffered minor damage.

“Members of Parliament and firefighters are on site in the Publix parking lot,” the sheriff’s office said. “The South Carolina Highway Patrol is stepping in to investigate the crash.”

Adoption fee of $ 10 in place for the month of adoption of a shelter dog: county