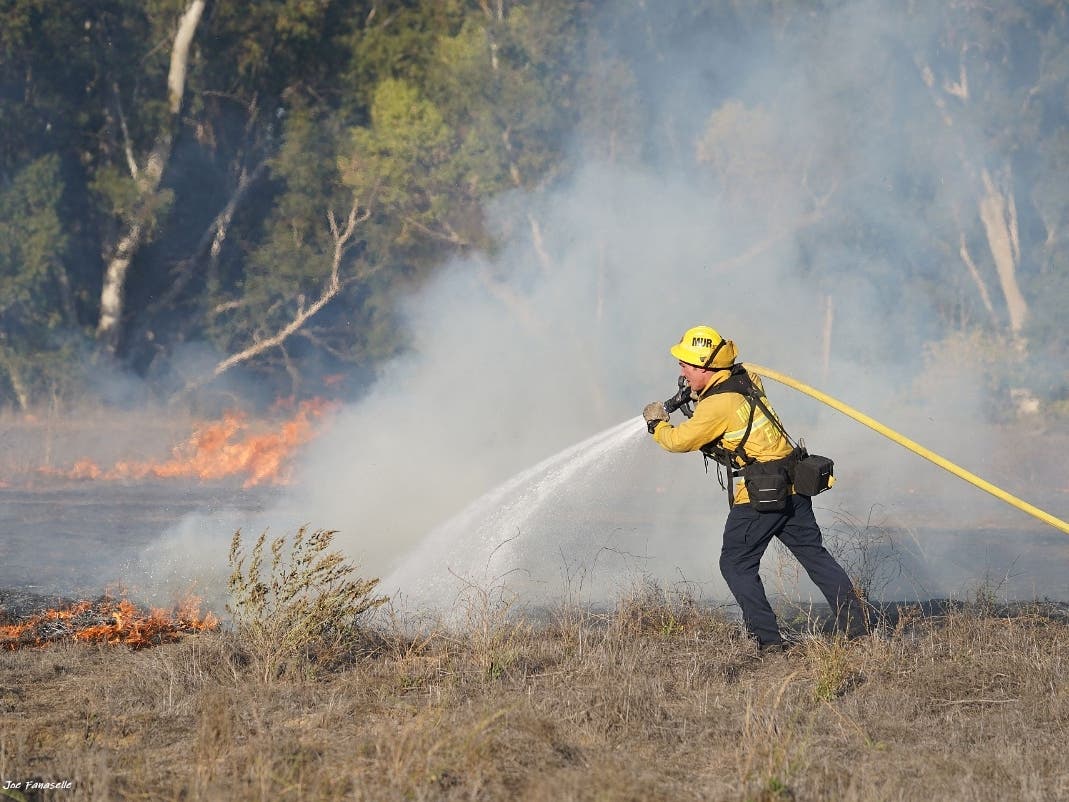 MURRIETA, CA – Looking for some family fun on Saturday? The 75th Annual Murrieta Fire & Rescue Firefighters BBQ is taking place at Town Square Park and the whole community is invited.

The shindig takes place from 12 p.m. to 6 p.m. at the park located at 11 Town Square. After a two-year hiatus due to the pandemic, this year’s barbecue promises to be bigger than ever. Guests can enjoy a smoky tri-tip lunch, live music at Murrieta’s Town Square Park Amphitheater, beer and wine garden, bag toss tournament and vendor’s market . Additionally, participants can cheer on fire explorers from across Southern California in the annual “Muster” Fire Explorer Contest.

The event is also a way for the community to show their support for Murrieta Fire & Rescue staff.

“Being part of Murrieta Fire & Rescue means being part of a legacy of community service,” MFR Deputy Chief Mike Lopez said. “There is something special about an organization that began as a volunteer service. To this day, 75 years later, our service maintains the same traditions of selfless service to the community that our first firefighters had in 1947, serving others before themselves with integrity, courage and pride It is an honor to see how far Murrieta Fire & Rescue has come and this year’s Firefighters BBQ is sure to be bigger than ever and the perfect way to celebrate 75 years of service to Murrieta.”

The Saturday celebration is free; there is a charge for the barbecue lunch. Purchase of lunch tickets: Adult meals here. Children meals here.