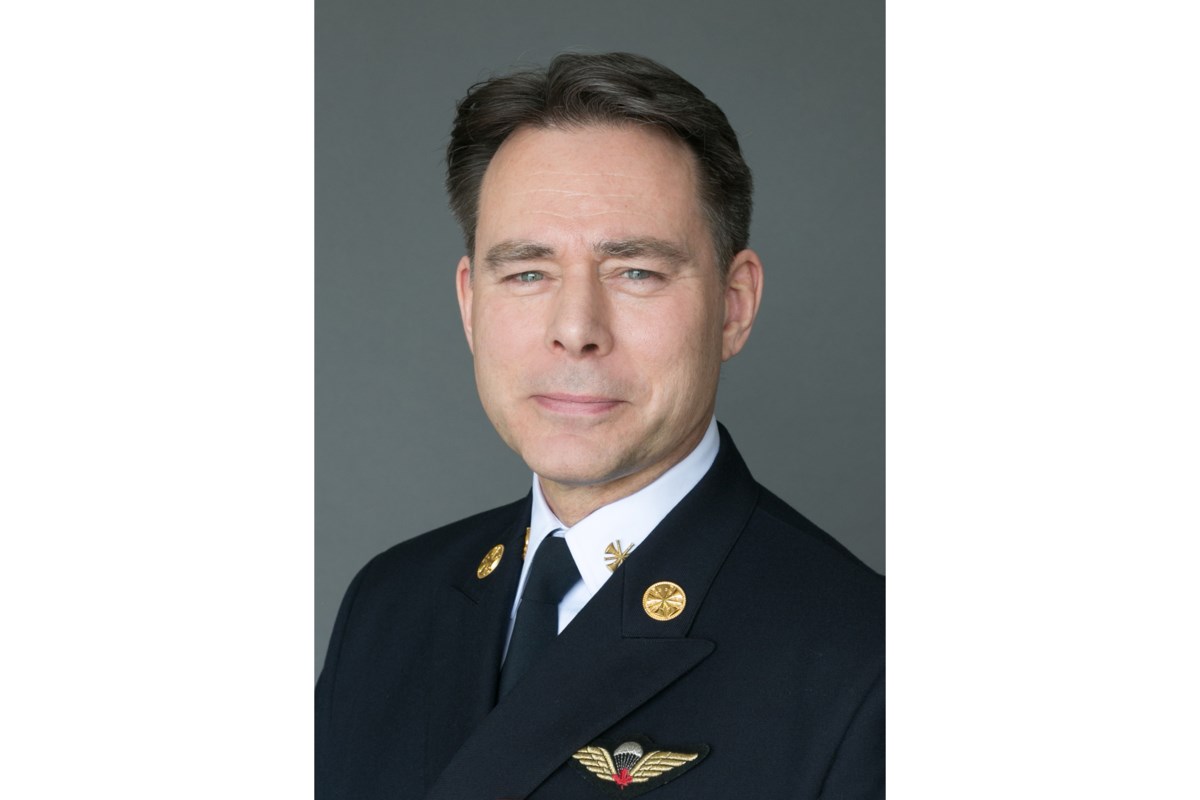 Jim Wishlove started out as a volunteer firefighter over 30 years ago; also an avid bagpiper, he twice appeared on stage with Paul McCartney

Richmond will have a new fire chief on May 1.

Jim Wishlove, who most recently served as assistant chief of Richmond Fire-Rescue, takes over from longtime chief Tim Wilkinson who recently announced his retirement.

“Jim Wishlove is a longtime member of the Richmond Fire-Rescue team with a dedicated commitment to our community and emergency services colleagues,” Mayor Malcolm Brodie said in a news release. “Not only does he bring a wealth of experience and expertise to the position, but his insight and knowledge of Richmond and our dedicated fire crews will be invaluable in their continued commitment to keeping Richmond safe.”

Wishlove was a volunteer firefighter before joining Richmond Fire-Rescue in 1990. He has since served as a firefighter, dispatcher and instructor in multiple disciplines before being promoted to Deputy Chief in 2009.

In 2012, Wishlove was hired as Deputy Fire Chief for the City of New Westminster, where he worked for six years.

He then returned to Richmond as Deputy Chief of Operations, overseeing the day-to-day operational duties of emergency response teams providing services to the community.

“I am honored to take on this important role and the challenges and responsibilities that come with it,” Wishlove said. “I am extremely proud to be part of such a great organization. As we embark on this new adventure, I look forward to supporting our staff as we continue to grow and ensuring we remain at the forefront of the best professional fire services.

Wishlove also congratulated his predecessor, outgoing chef Tim Wilkinson. “I express my deepest gratitude to Chief Wilkinson for giving me an incredible opportunity as Deputy Chief and for his mentorship and support,” he said, adding that he wished him “good health and happiness in his retirement”.

A lifelong resident of British Columbia, Wishlove – who lives in Richmond – holds certifications from the Justice Institute, Sauder School of Business, Capilano College and Simon Fraser University, and is a recipient of the Corporate University Award of Distinction. in Leadership of the City of Richmond. .

Wishlove is also an avid bagpiper, having played twice on stage with Sir Paul McCartney at his concerts in Vancouver, as well as bagpipes for many local and community events in Richmond and the area.