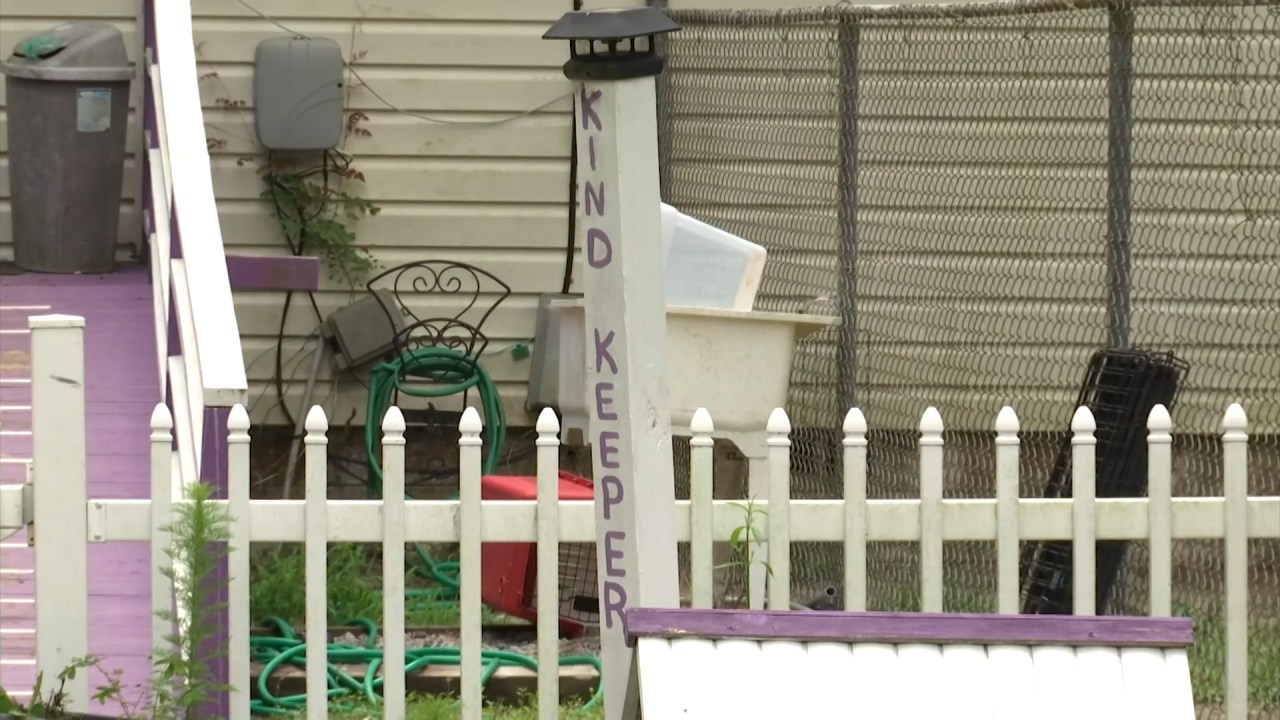 NORTH MYRTLE BEACH, SC (WBTW) – An animal shelter in North Myrtle Beach is asking the public for help as it raises money for a new facility.

Kind Keeper Animal Rescue is in need of a new shelter due to overcrowding, staff said.

â€œWe just want to be able to do more for our community, which is why we want to build a bigger shelter and help more animals in need,â€ said Leanne Dornseif, director of social media and marketing at Kind Keeper.

The organization rents its current building, which has become too small due to the ingestion of animals, according to Kind Keeper. They also want a building that they own.

“We [want to] have our own property that we can customize and just have a much bigger and better facility, â€Dornseif said. “It’s a little run down here.”

The refuge bought property in Longs near Water Tower Road. Now they are working to raise $ 3 million to pay for the new building. They recently launched a GoFundMe to help.

â€œIt’s probably going to take a while before we can actually scale that up, so we really hope our community will help us and help us build this building,â€ Dornseif said.

The shelter said the new building will have a low-cost veterinary clinic, larger kennels and can accommodate more animals.

“We will be able to take double the number of animals that we are doing now, so we are really looking forward to doing that and we think our adoption rates will definitely increase once we have taken in more animals. sure, â€she said.

There is no set date for the completion of the shelter, but for now they have said it is about fundraising.