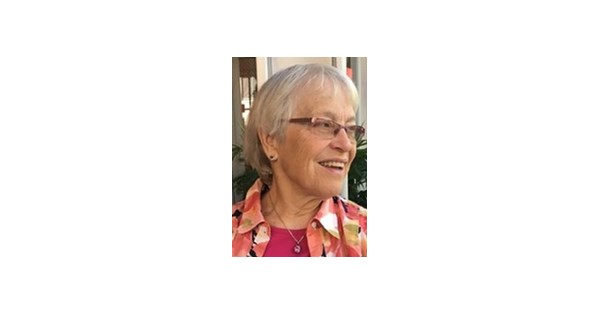 Amherst, MA – Ann A. Huner, 90, from Amherst passed away peacefully on December 13, 2021 surrounded by her family. She was born in 1931 in the small town of Moordrecht, the Netherlands. She was the second oldest of nine children. After enduring the war, she pursued her dream of becoming a nurse and graduated as a nurse in Leiden, the Netherlands in 1958. Her adventurous spirit took her to many places, including working for the Committee. international rescue as a nurse caring for children in the mountains of Adelboden. , in Switzerland, where she also discovered her love for skiing. She then worked as a nurse in Geneva, Switzerland and Bremen, Germany. In 1962, she married Paul Huner and lived for several years in Naples and Bastia Umbra, Italy, before immigrating to the United States in 1968.

She called Amherst her home and while caring for her family she also had a fulfilling career as a nurse at the Amherst Nursing Home for over 40 years. After her retirement, she was a weekly volunteer at Cooley Dickinson Hospital for 10 years at the Endoscopy Clinic. She has also been an active volunteer at the Amherst Senior Center for many years. Her love of people and cultural diversity led her to volunteer for UMASS Round the World Women (RWW) for the last six years of her life.

She knew how to live fully each day while enjoying travel, concerts, art and opera. She was passionate about the beauty of nature and was an avid hiker and skier until the late 1980s.

She is survived by her children, George Huner, Lavinia Gripentrog (Dan), her grandchildren Stella and Ryker Ray, her six siblings in the Netherlands, many cousins, nieces, nephews and friends.

In lieu of flowers, please consider donating to the Hospice of the Fisher Home www.fisherhome.org