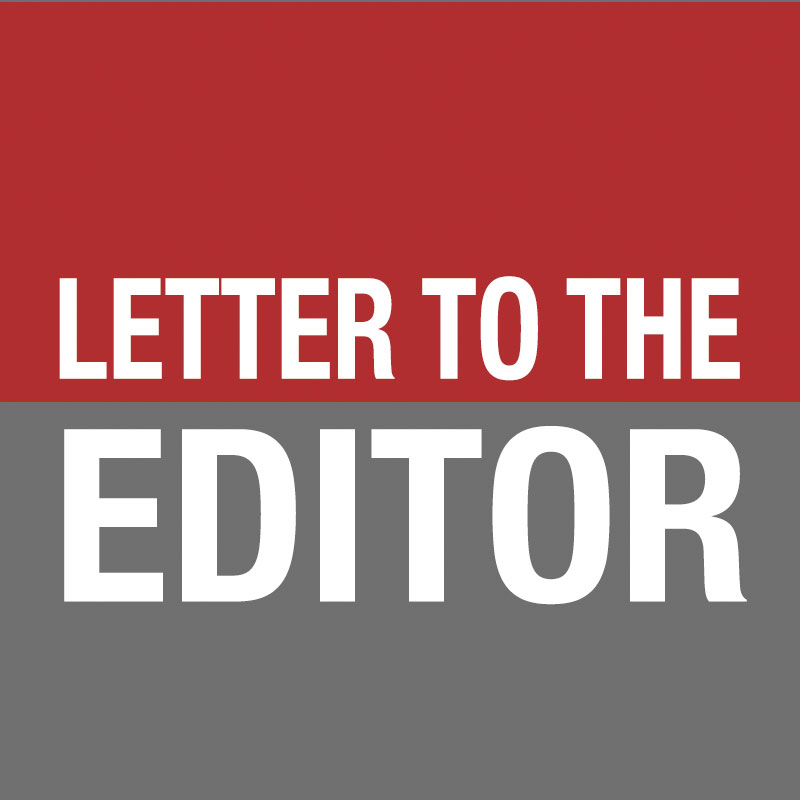 Local writers ring in on the Portland protests, the mounted police, the peril of democracy, and the changing of congressional district boundaries.

MP Earl Blumenauer, you are wrong, very badly. For about 200 nights, Black Lives Matters “protested” and what followed was violence and destruction for about 100 nights. More than half of these destructive events happened just two blocks from my home.

The people who started the fires, launched the explosive missiles, and demolished the statues and fences around the parks, courthouse and Justice Center were right in the middle of the crowd. Some also wielded high-powered green lasers. They were indistinguishable from the so-called demonstrators.

In fact, one night, “peaceful” moms were sandwiched against the fence of the courthouse, shoulder to shoulder with those dressed in black throwing Molotov cocktails over the fence.

The violence was predictable, with every so-called protest. The Black Lives Matter organization bears some responsibility for all this violence and destruction.

Portland Police did next to nothing, even on the night the protesters broke into their offices and went inside and set fire to inside. (No one seemed to care that the upstairs jail had prisoners who were in danger if the fire escaped.)

The parks were completely destroyed. We couldn’t walk through or around them, and to this day we are still faced with fences and a number of sidewalks that no sane person dares to step on. For many of us who live in the neighborhood, the Federal Marshals were the “ordeal” who came to help the neighborhood. If they have gone too far, so be it: they have been greatly outnumbered and provoked.

Bring back the Portland Mounted Patrols

Now that I see Portland Mayor Ted Wheeler and Commissioner Mingus Mapps come to their senses and call for more support from the Portland Police, how about considering bringing the Mounted Police back?

Whenever the mounted police were present at everything that was going on, there was never the chaos we see in the dueling protests now.

I can’t imagine the cost of maintaining the horses was such a big savings, especially now with all the complaints about the police using other methods of keeping crowds in order. Robert Mohrman North East Portland

The demise of democracy is bad for all of us

Lincoln’s group has suffered from a fatal disease for many, many years. Now it’s safe to say that the illness they suffered ultimately killed the party.

Former President Donald Trump is the virus and there is no inoculation that will kill the virus other than Americans who wake up and realize our democracy is about to collapse.

My advice is that you prepare for the demise of our democracy and our authoritarian regime. Do you think what happened in Germany during WWII was bad? Prepare yourself, it could get worse.

Thank goodness I’m nearing the end. However, I feel very bad for my children and grandchildren.

Does Oregon want an insider who owned a lobbying firm and worked as a lobbyist for Strategies 360? She doesn’t even recognize him in the bio on her legislative website.

Strategies 360 clients include a medical device company, utilities, and an oil and gas company. She started in the office of U.S. Senate Majority Leader Harry Reid and served as a district staff member of former MP Darlene Hooley.

Funny, I support a lot of these things, except as a lobbyist, which I think disqualifies her from the public service.

More telling is the way Salinas treated me, a voter, after scheduling a meeting in May. Concerned about the performance of social service agencies, I had comments about incompetence, laziness, and politics not working for Oregonians in need. After the planning she canceled, then pushed me away and finally asked a staff member not to meet with me “sorry, too busy”.

A constituent carried away. Expect her to act this way as a member of Congress as well.

I am not looking forward to changing congressmen

I am enjoying my final months living in Congressman Earl Blumenauer’s District, where my values ​​are represented every day in Washington, DC.

In 2022, I will be living in Congressman Kurt Schrader’s district, and I can’t say I’m looking forward to it.

As a millennial, I am deeply concerned about climate change and what our future will look like if we continue on the path of the status quo. Science paints a terrifying picture. That’s why I support the Build Back Better Act, which includes long overdue investments in clean energy, justice and jobs.

Elected leaders like Congressman Schrader shrank from the $ 3.5 trillion price tag, but how much has inaction cost us? Catastrophic forest fires, devastating winter ice storms, inevitable thermal domes all come at a price – which is not paid in just dollars, but the lives and livelihoods of the people of Oregon.

How much will inaction continue to cost us, until we inevitably have to make these investments anyway? It should be noted that the $ 3.5 trillion will be spent over the next decade, averaging $ 350 billion each year.

From a perspective, that’s less than half of our annual military budget.

The Build Back Better Act is not wasted money, it is investments in public health, in the education of future generations, in agriculture and our food systems, in family jobs for the middle class, in our crumbling infrastructure, in Medicare, in leveling the playing field for all Americans. If these aren’t worthwhile investments, I don’t know what they are.

It is high time that Congress acted. MP Schrader, you claim to care about climate action. The Build Back Better Act is your chance to prove it. I urge you to support this unique opportunity to invest in America’s future.

Thank you to Congressman Blumenauer, US Senator Ron Wyden and US Senator Jeff Merkley for your work and leadership on climate action.

Women deserve equal and fair pay, and the COVID-19 crisis has made this more important than ever.

We cannot rebuild an economy that works for everyone without ensuring that all women can work in equality, security and dignity, starting with pay equity.

The only way I was able to do office work with a good hourly wage was to be an independent contractor. I had a lot of work to do, but due to a disability I didn’t have the stamina to work full time. Now I live with very low social security. Women’s social security is low because our wages were low. They still are.

Recently, Congress took a step towards this goal with the introduction of the Paycheck Fairness Act, which aims to fill the gaping loopholes in the 1963 Equal Pay Act. The bill would give women the tools they need to successfully fight wage discrimination and encourage employers to comply with the law.

Versions of this bill have already been considered by Congress on several occasions, but now, for the first time in decades, its passage in both the House and the Senate seems possible. With bipartisan sponsorship and the broad support of the American people, victory is in sight.

As a member of the American Association of University Women, Portland branch, I urge everyone to call their representatives in Washington, DC, to express support for a long overdue law to ensure all women are paid. in a fair and equitable manner for their work.

You depend on us to stay informed and we depend on you to fund our efforts. Good local journalism takes time and money. Please support us to protect the future of community journalism.