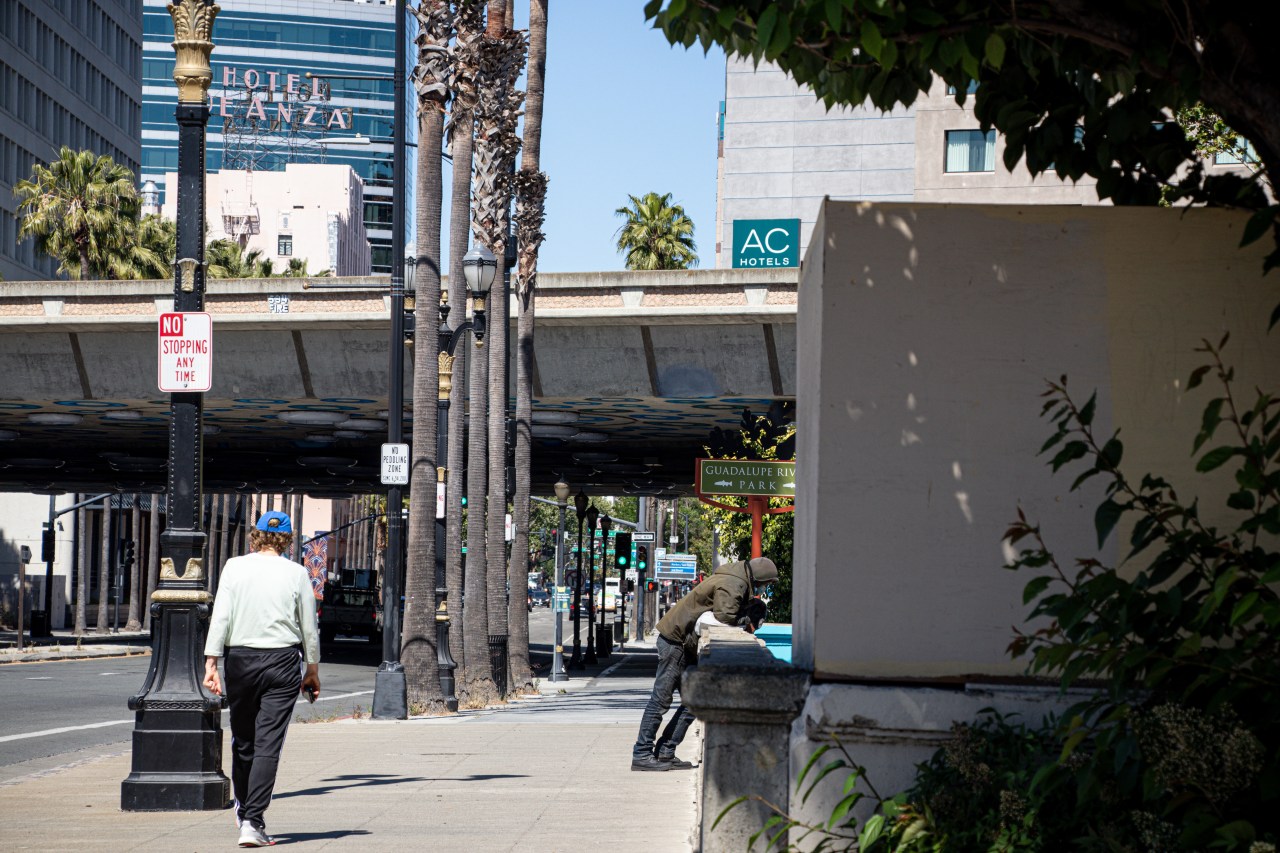 PETALUMA, Calif. (BCN) — The first phase of Petaluma’s emergency shelter pilot program called People’s Village has ended, and new residents will be welcomed into nine brand-new units on the site by the end of the month.

People’s Village, a partnership between Sonoma County, the City of Petaluma, and the Petaluma-based organization Committee on the Shelterless, is located at 900 Hopper St. at the Mary Isaak Center, Petaluma’s largest homeless shelter. .

According to a spokesperson for the program, the site is an emergency shelter for “service-resistant” individuals or couples who do not wish to register for a shelter stay, but still want to access full services. on the way to permanence. lodging.

The Petaluma City Council declared a housing crisis last year and in July dedicated $1.7 million in American Rescue Plan Act funds to address it, according to COTS.

In November, the board allocated $612,000 for operating costs and $750,000 for site improvements to the Mary Isaak Center, which includes People’s Village. According to Sonoma County statistics, every night 2,745 people are homeless across the county.

In Petaluma, that number is 295. The county has not announced when the remaining 16 units will be built.