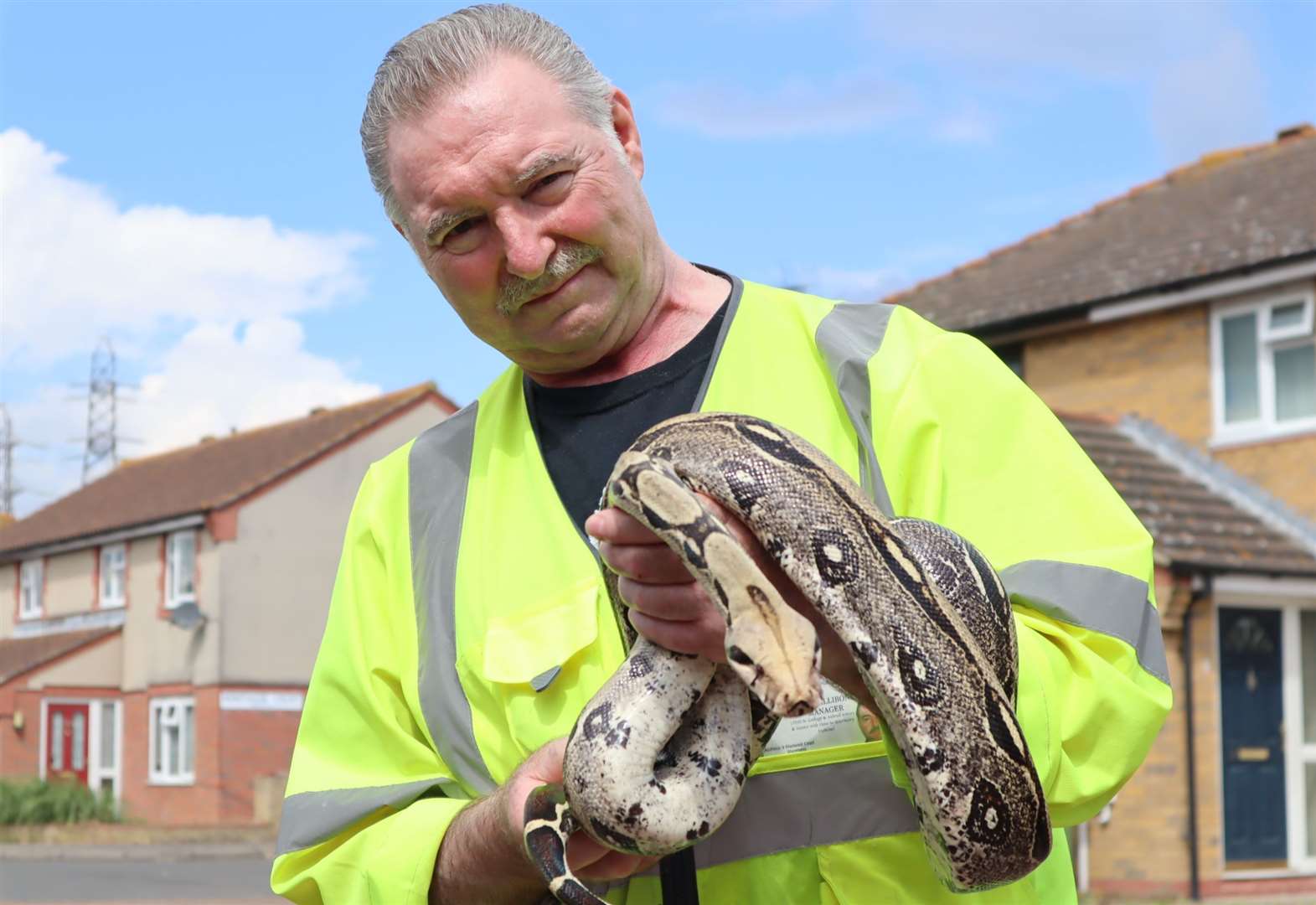 The former boss of an “animal hospital” has been accused of causing unnecessary suffering to wild birds and a seal.

Ray Allibone, 66, from the Isle of Sheppey was due to face the allegations at Sevenoaks Magistrates’ Court today (Friday) but did not appear.

The court heard his wife, Brenda, sent a letter saying her husband, who ran the Swampy Animal Rescue Service from their home in Diamond Court, Sheerness, was ill and unable to attend.

He is also charged with failing to take “reasonable steps” to ensure a seal was kept in an “appropriate environment” and “providing an incorrect dosage of antibiotic treatment” contrary to Sections 9 and 32( 2) Animal Welfare Act 2006. .

He is further accused of keeping “several various animals and birds” in a “dirty and unsanitary condition” which was an unsuitable environment and of “failing to ensure that all animals had fresh drinking water and clean at all times”.

The allegations are made by the RSPCA following a raid on its premises on January 19. Rebecca Jones is suing.

A request by Tahir Saeed, defending, to have the cases heard in Maidstone or Medway, which are closer to Sheppey, was turned down as there were no free slots in those two courts.

Allibone broke the news of the raid to its 7,000 followers on its Facebook page shortly afterwards.

He wrote: “Unfortunately Swampy’s is closing. This is mainly due to my health issues but also due to an intervention by the RSPCA.”