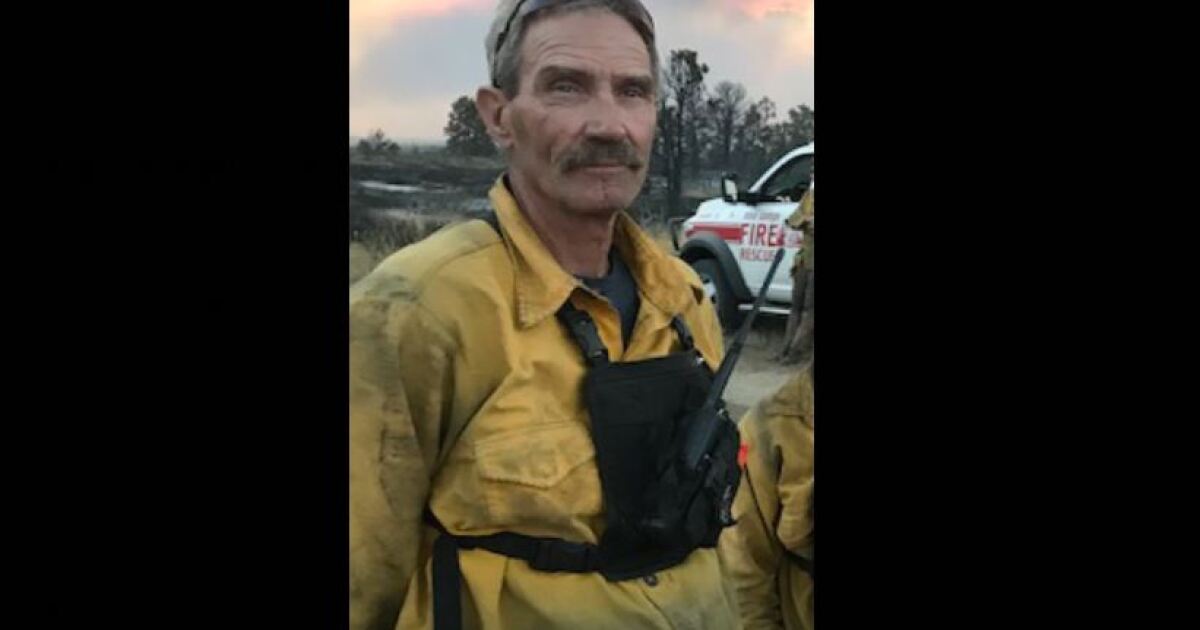 The Red Lodge firefighter injured in the Harris Hill fire north of Joliet on Friday has been identified as Dan Steffensen, a volunteer veteran who fought wildfires in the western states, according to Red Lodge Fire Rescue.

Steffensen was part of a two-person crew with fellow Red Lodge firefighter Scott Wilson when the wind suddenly turned on them, according to a statement from Red Lodge Fire.

Steffensen was overrun by the fire, but Wilson managed to escape, informed the commander of the incident, and brought Steffensen to emergency medical attention.

Steffensen was airlifted to the Burn Center at the University of Utah in Salt Lake City, where he is in serious condition, according to Red Lodge Fire. His family and his fellow firefighters travel to accompany him.

â€œWe would like to thank the forest firefighting community for reaching out to us with offers of help and words of support. Please keep Dan and his family in your thoughts and prayers during these difficult times, â€Red Lodge Fire Chief Tom Kuntz said in a statement. “This event is a reminder that fighting fires is dangerous and we are truly grateful to those who answer the call to help others in times of need.”

Steffensen has been a firefighter for Red Lodge since 2015 and was named â€œFirefighter of the Yearâ€ volunteer in 2017.

He is a nationally trained wildland firefighter and has fought fires in Montana, Oregon, California and other western states as an engine manager and tender operator.

Red Lodge Fire noted that this year has already been an extremely difficult fire year, with high temperatures and dry conditions.

As of Saturday morning, the Harris Hill fire had reached 2,500 acres and was at 0% containment.