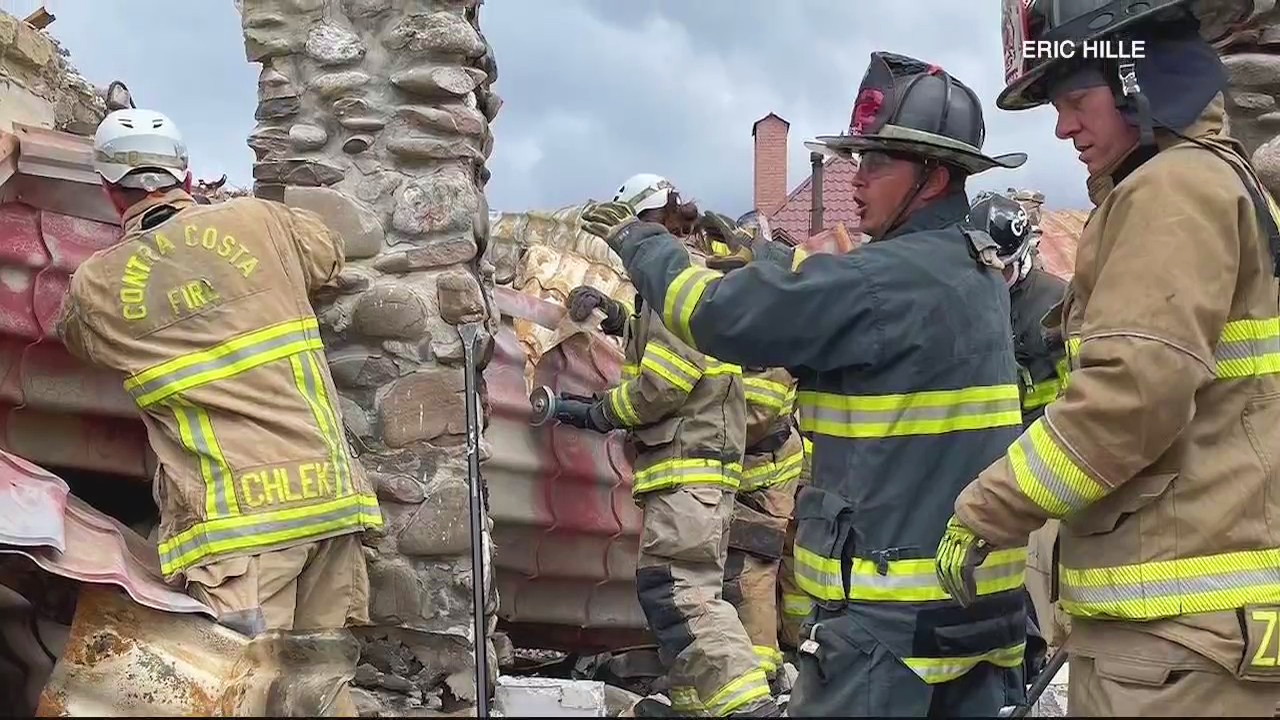 SAN DIEGO — An Eastern County firefighter and U.S. Army veteran is leading an all-volunteer team to Ukraine to search for victims in the rubble.

San Miguel firefighter Eric Hille spoke to FOX 5 before he left for the mission. He leads a team of 11 firefighters from the United States, Germany and Australia. They call themselves Project Joint Guardian.

The group says what they have seen so far has been heartbreaking. They have been sawing, digging and sifting through the rubble in Kyiv over the past five days.

Guide: Protect your home from wildfires

“We mainly work in the eastern part of the Kyiv region, which had been under Russian control for weeks. It’s complete and utter devastation,” Hille told FOX 5.

On the first day of their mission, they rescued a dog, a first sign of hope in their search and rescue operations, alongside Ukrainian firefighters.

“You can see it in their faces,” Hille said. “They are exhausted. They are beaten.

Hille described the search for a missing father in a collapsed house, which went from a search effort to a recovery:

“It was difficult because the house was completely in ashes. The house was directly hit and burned for days. The only thing that would end the family is the necklace and watch he always wore and never took off, and we were able to get them back,” Hille said. “That’s all we could give the family to put an end to.”

Hille says they still have a lot of work to do.

“Officials say there are 80,000 collapsed buildings here in Ukraine, and they will have to search them all for victims once this war is over,” he said.

Project Joint Guardian says they plan to return to the United States next week.

Why Biden’s Newest Student Loan Forgiveness Initiative Is So Important