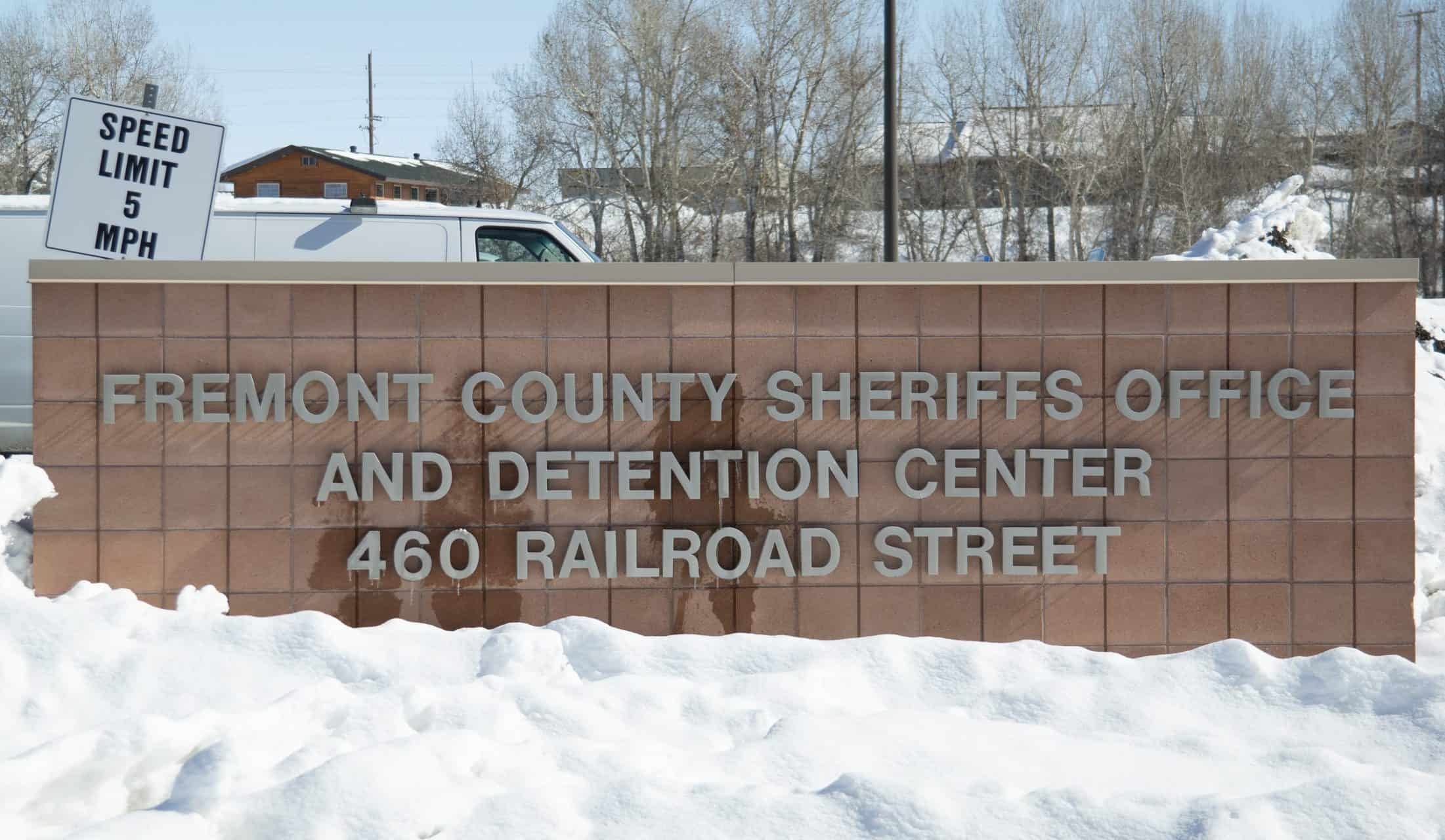 Sheriff Lee said in the report that search and rescue resources were used late Monday night to locate a 17-year-old who was hunting alone in the Lander area.

The minor subject was found unharmed by a deputy around 12:20 a.m., according to a press release from the Fremont County Sheriff’s Office (FCSO).

So far, there have been 14 search and rescue missions for this exercise, compared to 19 at the same time last year. Of these missions, air assets were used five times and there were three deaths.

Sheriff Lee also commented that FCSO Search and Rescue recently received a few donations, one pending from the Adam Stewart Foundation for $ 5,000 and a donation of $ 1,000 from Sam Lightner.

According to Lee, the sheriff’s office will now consider a special revolving account for future donations.

In total, the sheriff’s office responded to 6,000 calls for service this year.

There were a total of 155 bookings for the month of September, down 11 from last month.

The current prison population is 188 inmates and 195 inmates in total. This includes two underage occupants, one in house arrest, one in the state hospital and four “adults out of county.”

There were a total of 2,039 emergency dispatch center calls for the month of September, and 1,300 911 emergency calls were answered.

The report also states that there are currently 19 men quarantined for exposure to COVID-19.