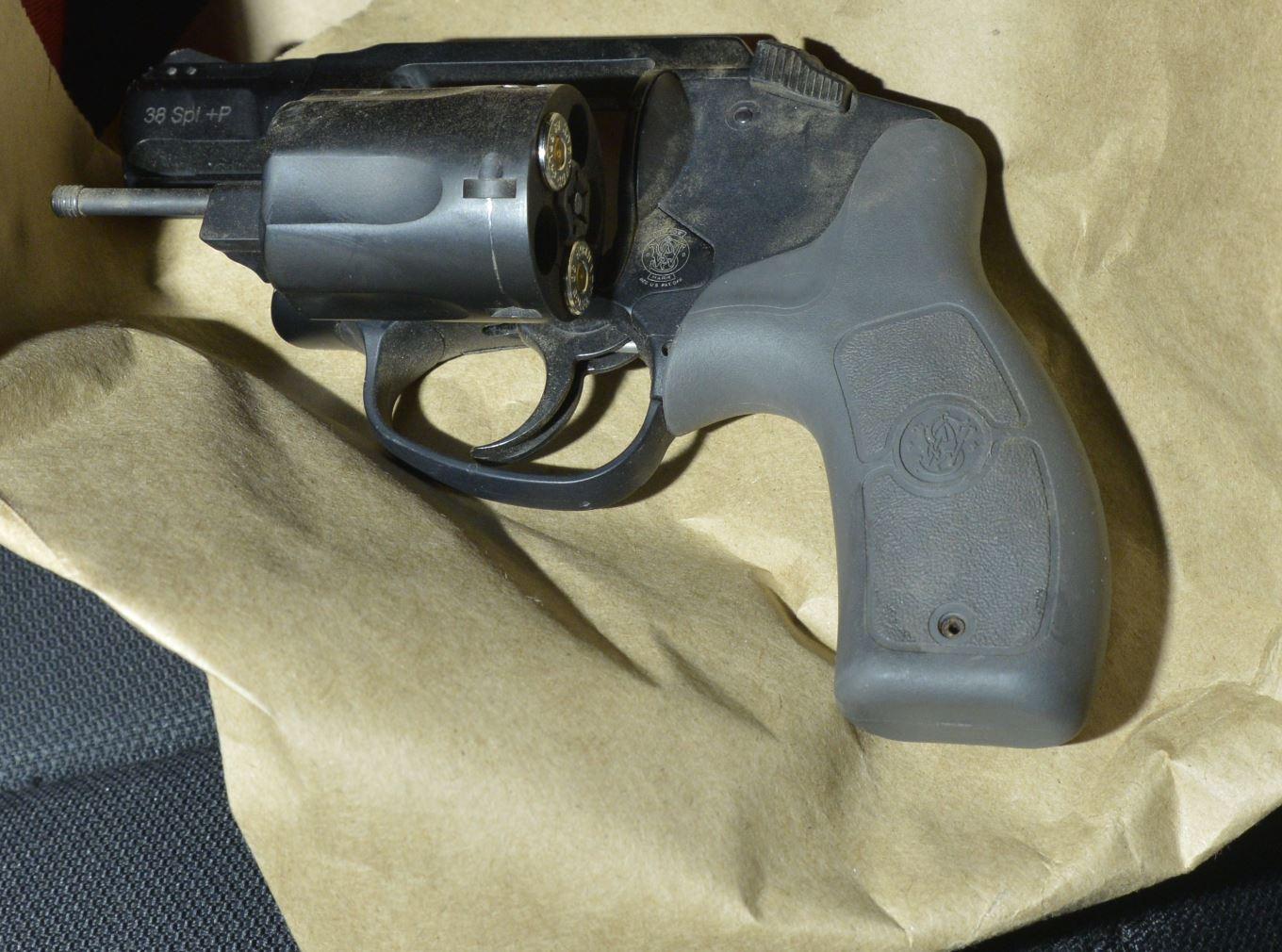 Three people were injured, including one seriously, in a shooting in a bar in the Argay Terrace neighborhood.

On Thursday, July 22, 2021 at 10:01 p.m., officers from the North Riding were dispatched to report a shooting at a bar in the 13900 block of Northeast Sandy Boulevard. When officers arrived, they found a chaotic scene, with numerous witnesses and three people injured. An adult male had a gunshot wound to the chest. Another adult male was shot in the upper leg and an adult female was shot in the hip. Officers applied first aid, including at least one tourniquet, to the victims until Portland Fire and Rescue and American Medical Response took over. The three victims were transported to hospital by ambulance. One man remains in critical condition.

People in the bar tackled the suspect, a male, and tried to hold him down until the police arrived, but he was able to get up and escape. A customer picked up the gun and handed it over to the police. It has been highlighted (photo).

The Reinforced Community Security Team (ECST) intervened on the scene and investigated. If anyone has any information on this matter, please quote case number 21-201085 and email [email protected]

Anonymous tips can be sent through Crime Stoppers. Oregon Crime Stoppers offers cash rewards of up to $ 2,500 in cash for information, reported to Crime Stoppers, that leads to an arrest for any unsolved crime and informants can remain anonymous.

Preliminary information indicates that there have been 651 shootings in the city of Portland this year, 181 involving injuries. In these, 215 people were wounded by bullets. Statistics are subject to change as more information is received and do not include suicide attempts. These are unofficial counts and recent cases may be misreported. For verified shooting information, see the PPB Open Data page at https://www.portlandoregon.gov/police/81203. The dashboard is a depiction of shooting incidents where a firearm was unloaded and reported to the Portland Police Department. The report is updated approximately 15 days after the end of the month.