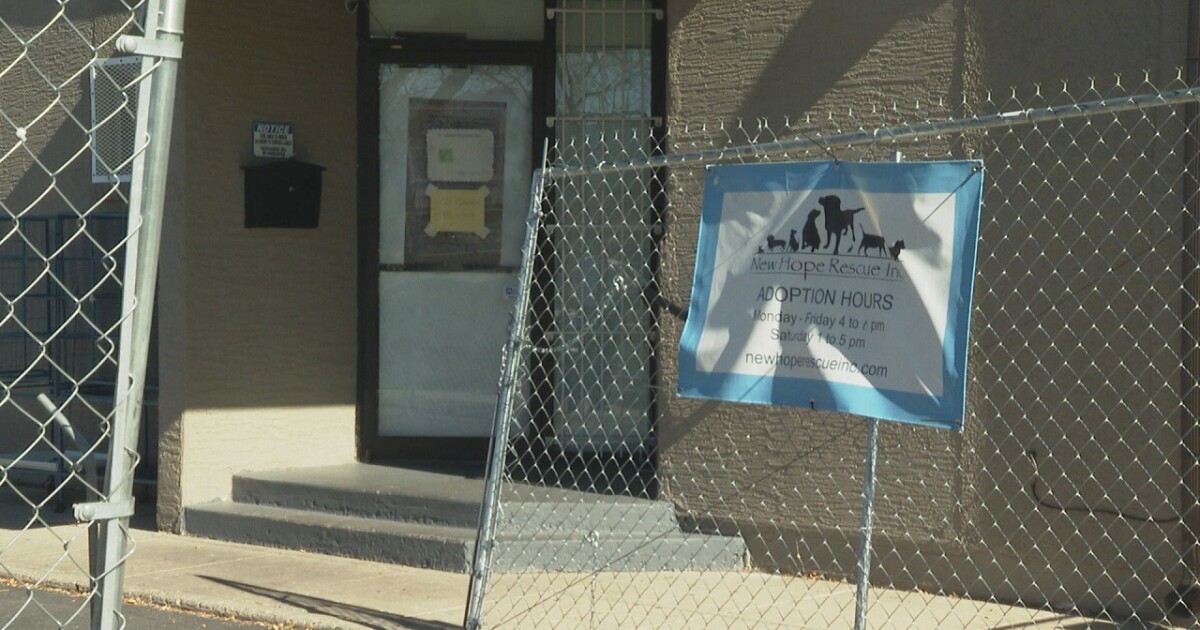 COLORADO SPRINGS, Colorado – State officials from the Colorado Department of Agriculture are warning new pet owners in Colorado Springs to check their animals for distemper.

Nick Fisher, the chief of the PACFA program section, said in a press release that emergency action was needed due to the risk of distemper spreading in the community.

“The CDA has serious concerns about the potential for community spread of distemper by dogs at New Hope Rescue and unknown exposure to community dogs through dog parks, boarding houses, dog daycares and dog shops. retail establishments that allow dogs on site. “said Fisher.

He urges people who have adopted or fostered dogs and cats from New Hope Rescue in the past 2 months to contact their veterinarian to have their animals checked.

Distemper is a highly contagious virus that affects dogs, cats and wildlife. A total of 17 dogs and 30 cats were removed from the facility this week and taken to a Denver shelter following a parallel investigation between PACFA and Humane Society of the Pikes Peak Region animal welfare officers .

Rescue director Joann Roof is charged with animal cruelty. Authorities believe she failed to isolate the sick dogs during the rescue and provide them with timely veterinary care.

Court records indicate this week’s criminal charges are the latest in a string of animal abuse investigations against Roof dating back to early 2014.

Roof is expected to start a criminal trial later this month in an animal cruelty case. Court documents from that previous case indicate that Roof adopted a puppy in July 2020 who died the next morning. Roof told the puppy’s new owner that the dog had recently recovered from a kennel cough.