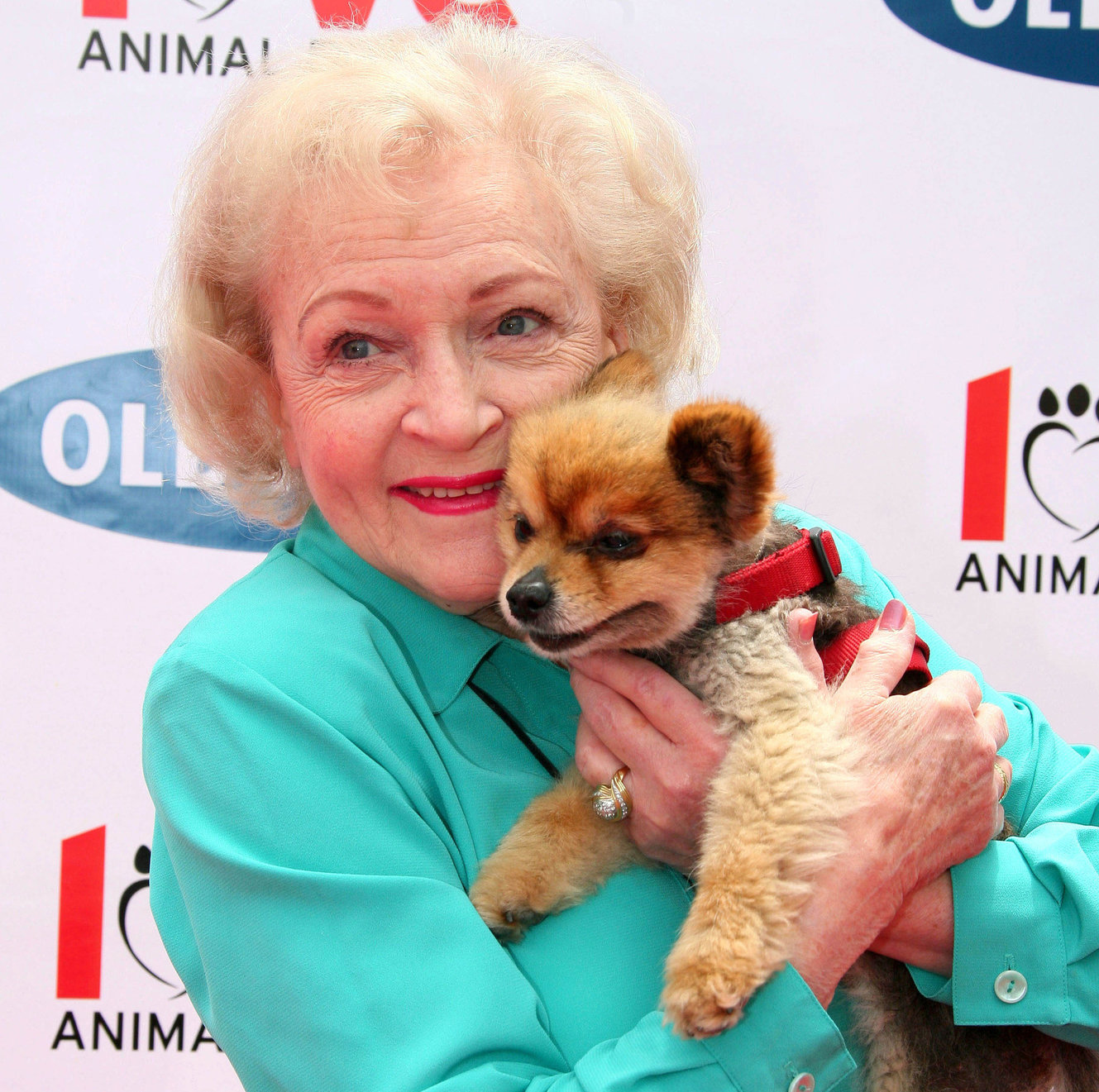 Betty White’s death on December 31, 2021 has inspired countless memories and celebrations of her life and brilliant television comedy work.

The actress has also always loved animals, especially dogs. She cherished animals as companions and supported efforts to improve their well-being as an actor, advocate and donor. Inspired by this legacy, White’s fans are encouraging people across the country to honor her by making their own charitable contributions of at least $5 to an animal rescue of their choice on January 17, 2022 – the day that would have been White’s 100th birthday.

Known as #BettyWhiteChallenge, this campaign quickly spread across social media.

This wave of public support provides a good opportunity to take a closer look at how Americans, especially people like me, take care of animals.

I currently have three rescued pets: a 13-year-old coonhound, a bloodhound, and a feisty cat that keeps everyone in line. My family also raised over 25 coonhounds and bloodhounds.

I’m also an ethnographer of caregiving, compassion, and charity, as well as a long-time volunteer with several animal rescues – non-profit organizations that are largely volunteer-run and s caring for animals in need of a new home. I study how people come together to save animals and find them their “forever home”.

The growth of rescue organizations is one of the main reasons the estimated number of adoptable animals that are euthanized each year appears to be decreasing. Precise figures are not available, but somewhere between 1 million and 2 million dogs and cats are killed each year. According to available statistics, this is down from around 2.6 million ten years ago.

Efforts to improve animal welfare are underway across the United States. One of my favorite examples happened during the 2020 presidential election, when a rescued blind Bluetick Coonhound named Oscar became a local celebrity and rallying point for a politically fractured Alabama town.

The scale and impact of this work is difficult to see. More than 10,000 shelters, rescue organizations, and sanctuaries collectively spend more than $4 billion annually to provide food, shelter, medical care, behavior training, and other care for more than 6 million animals pets that enter US shelters each year.

In addition to cats and dogs, animal shelters and rescue organizations may temporarily care for many other types of animals, including horses, goats, donkeys, reptiles, amphibians, birds, rabbits, guinea pigs and other rodents. Some organizations specialize in housing, feeding, and obtaining medical care for other types of animals that have been abandoned and abused, such as cows, camels, and elephants.

America’s rescue communities rely on what I and other experts call compassionate economies.

In addition to grants from federal, state, and local government sources, charitable donations come from corporations, foundations, and individuals. These donations can be monetary or in-kind donations of medical services, food, shelter, toys and transportation. Americans also contribute through what can amount to millions of volunteer hours.

The role of volunteers

Volunteers are often advertised as the backbone of any animal rescue operation. They play a vital role in ensuring pets get the exercise, socialization, and education they need while awaiting adoption.

There is ample room for creativity. Rescue Readers is a program in which children and adults read to animals in the shelter, providing companionship to animals and building readers’ reading skills. Kitty Cuddlers helps by socializing kittens until they are old and strong enough to be adopted.

And some people temporarily care for adoptable pets they don’t plan on keeping in their homes long-term — a practice called fostering. Fostering animals not only frees up space and staff at animal shelters, but also helps animals recover from stress. Foster families can also teach animals to be good companions for their new families.

Volunteers can also help in other ways.

Both amateur and professional photographers can take great pictures of waiting animals and increase their chances of being adopted. Pilots and drivers can step in, through groups like HoundPilot and Pilots N Paws, by transporting rescue animals to communities where they are more likely to be adopted.

And flight angels are air travelers who bring pets in transit as accompanied baggage. Once they arrive at their destination, a rescue organization collects the transported pets.

The reasons why someone supports animal rescue efforts are often deeply personal. They can volunteer and make donations to honor their own beloved pets, because they are unable to have a pet, or because they are lonely and lack the companionship of having a pet. of company.

Volunteering in animal rescue can make people feel like part of a community and make a real difference in the lives of animals and other people.

This was especially evident during the COVID-19 pandemic, when many people felt disconnected from friends and family. People who adopt pets describe the thrill of watching scared, sick pets blossom into healthy, happy pets ready for their “eternal families.”

American love for animals can sometimes transcend political differences. Some 36% of Republicans and Democrats own dogs, for example.

Many people with pets at home disagree on issues such as neutering and neutering policies, euthanasia, or pet food.

But a shared love for animals allows animal lovers with conflicting views to work for the common good in a way that can even bridge differences of opinion on race, gender, and other issues.

[Get the best of The Conversation, every weekend. Sign up for our weekly newsletter.]

Melissa L. Caldwell, is Professor of Anthropology at University of California, Santa Cruz. This article is republished from The Conversation under a Creative Commons license. Read the original article.