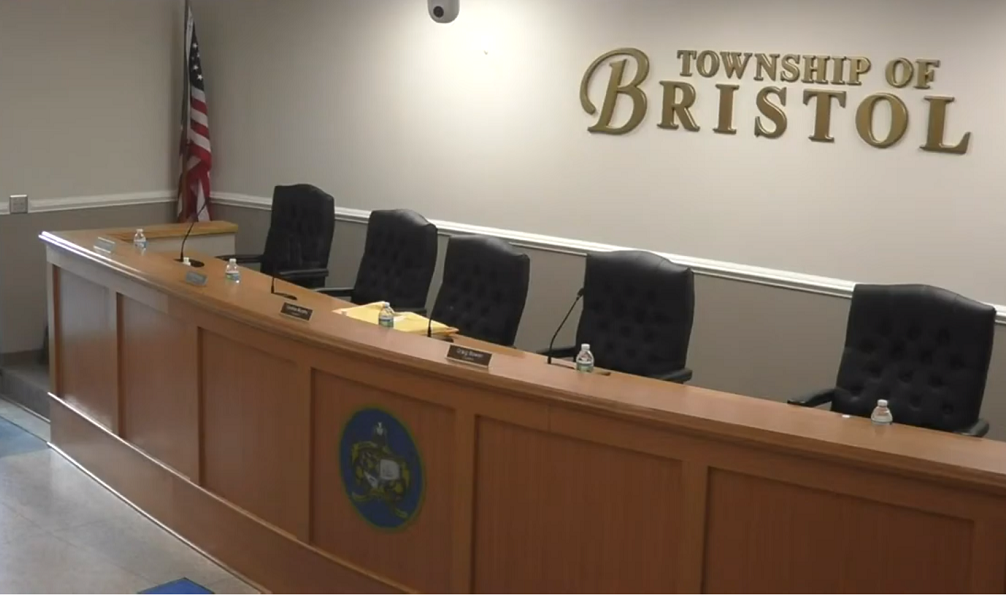 The Township of Bristol. Outlines plans for $ 15.8 million in US bailout cash

City officials don’t often get the chance to oversee an unexpected cash boon, but Bristol City Council and Township Director Randee Elton manage to do just that.

Elton recently outlined the township’s plan to spend the millions of dollars that ended up in his bank account thanks to the federal government.

With President Joe Biden’s pen earlier this year, the US bailout sent $ 15.8 million to Bucks County’s second-largest community. The bill, which Congressman Brian Fitzpatrick voted against saying there were “purely partisan increases,” was intended to send billions and billions to state and local governments as the country heads towards a recovery from COVID-19.

Elton said the funds have “substantial flexibility” to allow the township to respond to COVID-19, its impacts and other needs.

In his recent briefing to board members and the public, Elton said the funds would be used to cover a $ 2.4 million loss in revenue caused by the pandemic last year. The township adopted a spending plan late last year without a tax increase, but noted that it was affected by a loss of income in 2020.

The township will donate $ 150,000 to the Community Alliance for Progressive Action. The group works with nonprofits and the school district to deliver after-school programs focused on the arts and education to children in the township.

Elton said the $ 150,000 is seed money for the group, which aims to leverage additional funding from the school district and other sources in the future.

The township will invest $ 11.6 million which will be divided between improving sanitary sewer and storm water systems, which have experienced problems.

Elton said a significant investment is required to upgrade the systems. The money will be used in conjunction with the township’s ongoing improvements to the system.

â€œWe have a lot of infrastructure improvements,â€ she said.

Elton said the township will consider other related capital improvements.

Report a correction by e-mail | Editorial standards and policies

US bailout cut healthcare costs for millions of Americans before August 15 deadline to cover themselves on HealthCare.gov