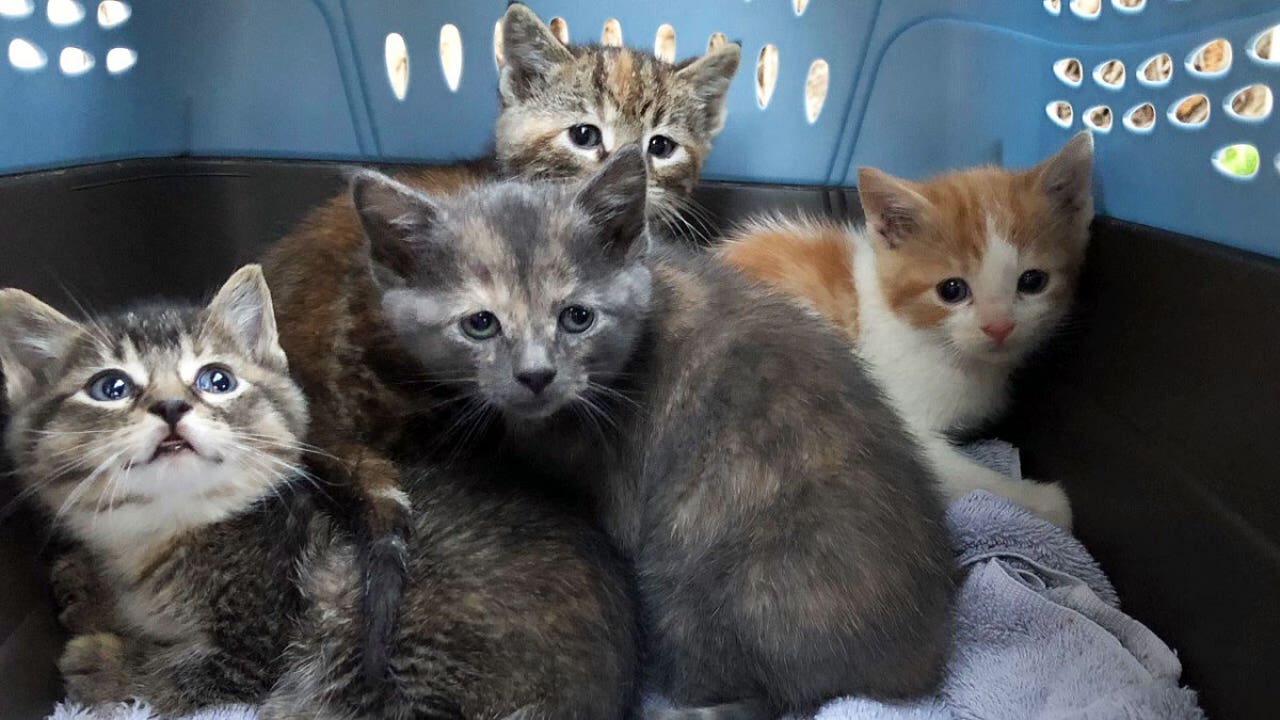 Twin towns see spike of wild cats on the street

(FOX 9) – An animal rescue group from Twin Cities said they were witnessing an explosion of feral cats on the streets of the subway.

A growing number of stray cats on the streets occupy an animal rescue group in the Twin Cities.

Jacky Wilson, with the brigade, says the pandemic is to blame as colony cats could not be spayed or neutered because veterinary offices were closed. In the meantime, the mother cats have had several litters of kittens.

The Bitty Kitty Squad is working to bring the people back down through a program they call TNR – or trap, sterilize and return.

After the cats are spayed or neutered, they return them to the same place where they were trapped. All very young kittens are housed until their adoption.

â€œIf we can show people how TNR teach them TNR and they fix those two cats, and everyone get their act together, I honestly think we can put a stop to that,â€ Chasity Sorenson explained.

While some people might be concerned that cats live outdoors, Sorenson and Jacky Wilson say feral cats are not socialized cats and prefer to live outdoors.

â€œPeople got us involved and if people learn TNR and how to take care of cats, we can get by,â€ added Jacky Wilson.

The Bitty Kitty Squad teaches people to trap. You can visit their website if you want to know more.