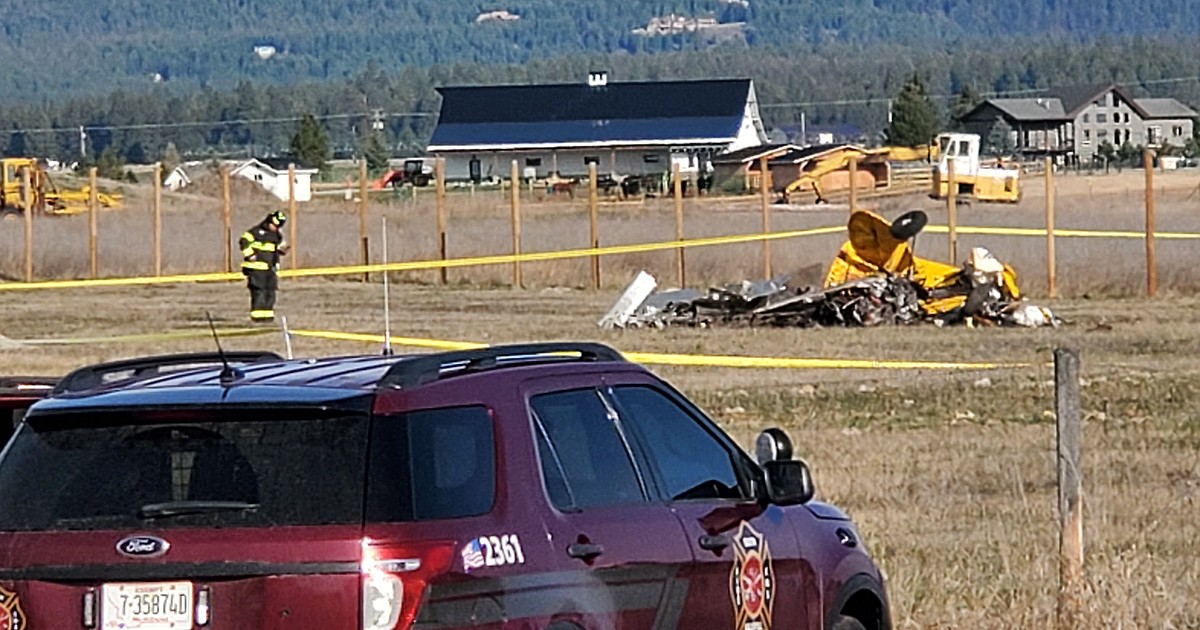 A small single-engine plane crashed on Church Drive property between West Valley Drive and Farm to Market Road with two people on board. Debris was strewn across farmland on the south side of Church Drive. Part of the yellow plane’s wing came to rest on Church Drive.

West Valley Volunteer Fire Department Chief Sean Bohannan said there were no survivors. Authorities have not released the identities of the man and woman on board the plane. They remain uncertain of the plane’s departure point.

The ALERT helicopter flew and landed near the crash site, but left shortly after.

There was no fire at the crash site, which is secured by local authorities. A full investigation is underway.