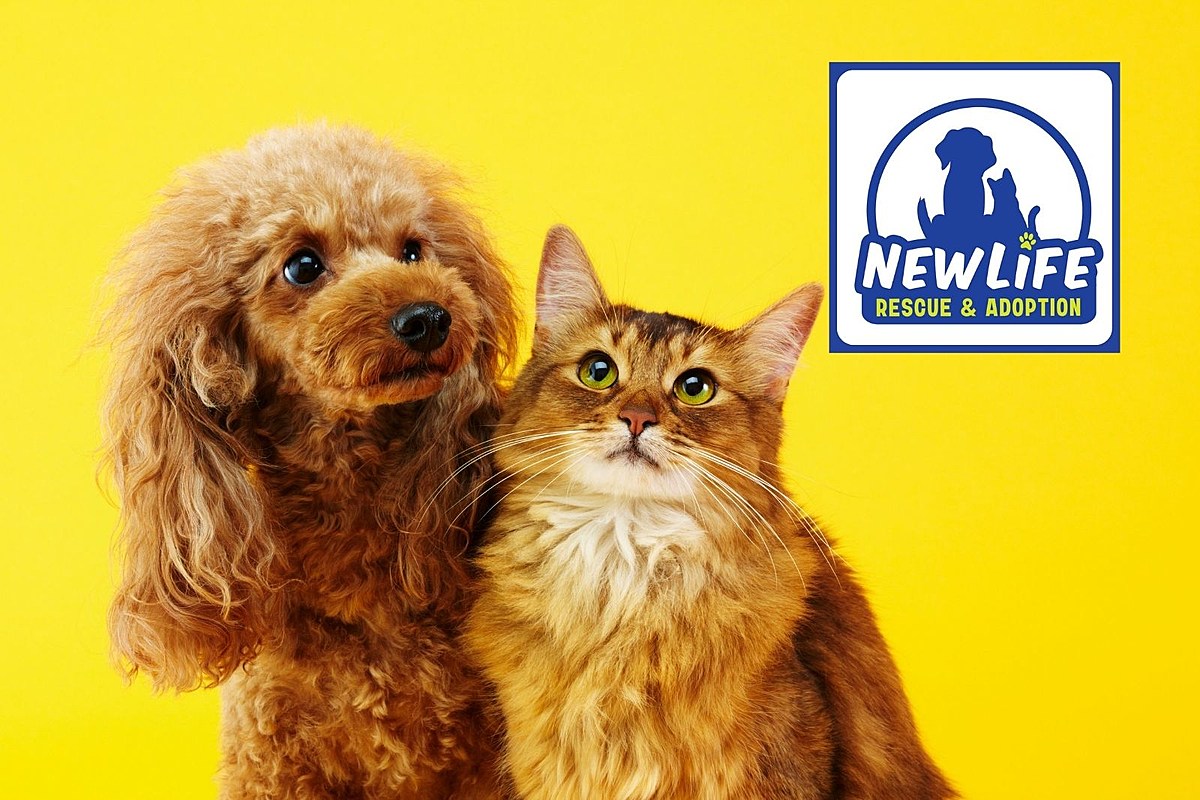 I had the pleasure of attending A Night to Remember to benefit the Posey Humane Society and PC Pound Puppies on Saturday night. I’ve worked with both rescues in the past to bring awareness to homeless animals in Posey County, Indiana, so when they asked me to host the evening’s event, it was a no-brainer. .

It was definitely an unforgettable night

A Night to Remember was the first time in Posey County animal rescue history that these two organizations have hosted an event together. Now, as the host of the evening, I was privy to some exciting inside information that those in attendance did not know when they arrived at the Posey County 4-H Fairgrounds.

There was food, fun and live music

During the evening we enjoyed a delicious meal of Hawg and Mt. Vernon BBQ Sauce. We also enjoyed live music from the Peter Moon Band who traveled from Nashville, Tennessee to play the event.

They auctioned off lunch with Kat

There was even a live auction and a half pot raffle and of course no animal rescue fundraising night is complete without a coin toss game. I even participated in the silent auction – the bidding was opened for the chance to have lunch with me! I’m going to lunch with Cody since his wife made sure he was the highest bidder.

A new name in animal rescue

During the night’s event, we let the cat out of the bag, so to speak. The purpose of fundraising was to generate the necessary funds to launch a new project. But this is not just any project. Rather, it is a merger and restructuring. See, thanks to a very generous donation, PC Pound Puppies and Posey Humane Society have now merged to become NewLife Rescue and Adoption and they will build a brand new state-of-the-art animal rescue facility. According to a Facebook post,

Tonight was more than the usual animal rescue fundraiser.
It was more than 2 rescues coming together for the first time to hold an event.
Thanks to a very generous donor, Posey County Humane Society and PCPP REVEALED to the public tonight their merger into one rescue and the future construction of a brand new state-of-the-art animal shelter!
It will be good for the people of Posey County and the animals there who find themselves without a home or anyone to care for them.

We, along with our sister stations here at Townsquare Media, have even been named a founding partner in the new rescue. There is still a lot of work to do on the new project, including the construction of a new building, but there is no doubt that it will be an incredible resource for animals in Posey County, Indiana.

Check out these 50 fascinating facts about dogs:

Is the breed of your faithful pup on the list? Read on to see if you’ll be bragging to the neighbors about your dog’s intellectual prowess the next time you walk your fur baby. Don’t worry: Even if your dog’s breed isn’t on the list, it doesn’t mean he’s not a good boy – some traits just can’t be measured.