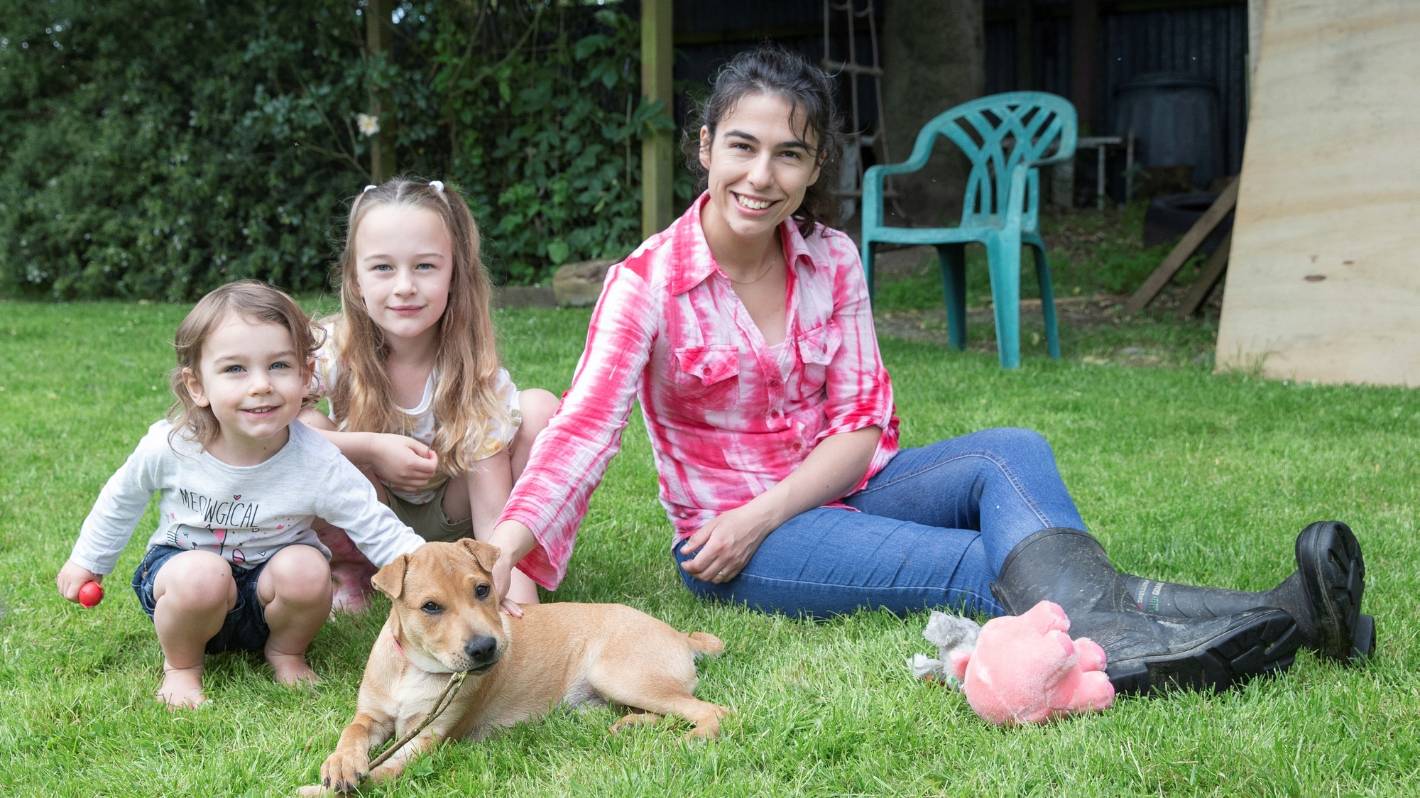 Unsecured animals acquired during the 2020 lockdown have been attributed to increased demand at animal rescue organizations in South Canterbury.

Waimate rescuer Toni de Rooy has been rescuing abandoned and unloved animals for over a decade and said the situation is as bad as it has ever been.

Currently 16 dogs are in foster care at Pound Paws and in the space of less than a week at the end of 2021, 13 dogs were taken in by Pound Paws in Waimate – a mother dog and her six puppies and another litter of five puppies from Waimate district and one adult dog from Ashburton.

“It gets worse every year,” de Rooy said.

It comes after Salena Hodgson, a woman from Temuka, reported earlier this month that Pussn Boots Kitty Rescue had been overwhelmed with calls, chats and costs.

For the past seven years, de Rooy has volunteered with Oamaru-based dog rescue group Pound Paws, which covers South Canterbury and increasingly beyond.

Saying no is “heartbreaking,” especially when “in some cases we know dogs will be euthanized,” she said.

De Rooy said the group receives requests from all over the South Island.

“We recently received six requests from families in Christchurch and were only able to help two. The next day a local council asked for help and local families also need help.”

There are various reasons why people seek help, “people move or get sick, relationships break up or they have to move,” she said.

“For people working in rescue, it can get quite overwhelming,” de Rooy said.

Pound Paws is run entirely by volunteers, with every penny raised going toward vet bills and food.

“We don’t recoup what it costs us to spay, spay, microchip and register with our adoption fees, but we try to make a desexed animal affordable to families who might normally be beyond their reach.”

De Rooy said the group has seen an increase in abandoned and unwanted older puppies, including more municipal pounds.

“Either they never got registered, or they did, but the owner decided he wouldn’t get the dog out of the pound.”

She said the dogs are only kept at the pound for a short time, usually two weeks.

“Then they either offer them to a rescue group like us, or if they can’t find someone, the dog will be euthanized.”

De Rooy said the majority of people who desperately call for an animal to be rehomed have already approached other animal charities and been turned down.

“We are the only ones [dog] rescue in the area, which is why we cover from Ashburton to Oamaru and beyond.

She said donations of new and used pet products are always welcome.

“And we still need more foster families – people with canine experience are ideal, but we just need a secure fence, a good basic knowledge of dogs and friendly companions if they have other dogs.”

De Rooy said foster families look after the dog or puppy until it’s ready for adoption.

“We make sure the dogs that come in will be suitable for foster homes, and we provide everything they need – food, toys, bedding – they get support if they need anything.”

De Rooy said they mostly avoided the huge spike in abandoned or unwanted dogs after Auckland’s last lockdown, but saw ramifications of the same phenomenon in the first lockdown.

“Because we didn’t go through this second period of extended lockdown it wasn’t as bad as it was in Auckland but I know several people who had puppies during the first lockdown and didn’t take worth having them neutered, so those lockdown dogs now have puppies.

“A lot of times if they can’t sell them or give them away, they give them to us or throw them away.”

Waimate wife Olivia Bell started fostering with Pound Paws when her eldest daughter was a toddler, these days acting as a back-up and emergency foster carer, as well as helping socialize dogs using her own eleven-year-old pet Tezla.

“Fostering for Pound Paws and the support they provide was probably one of the greatest things that happened in my journey as a dog owner because I learned so much,” she said.