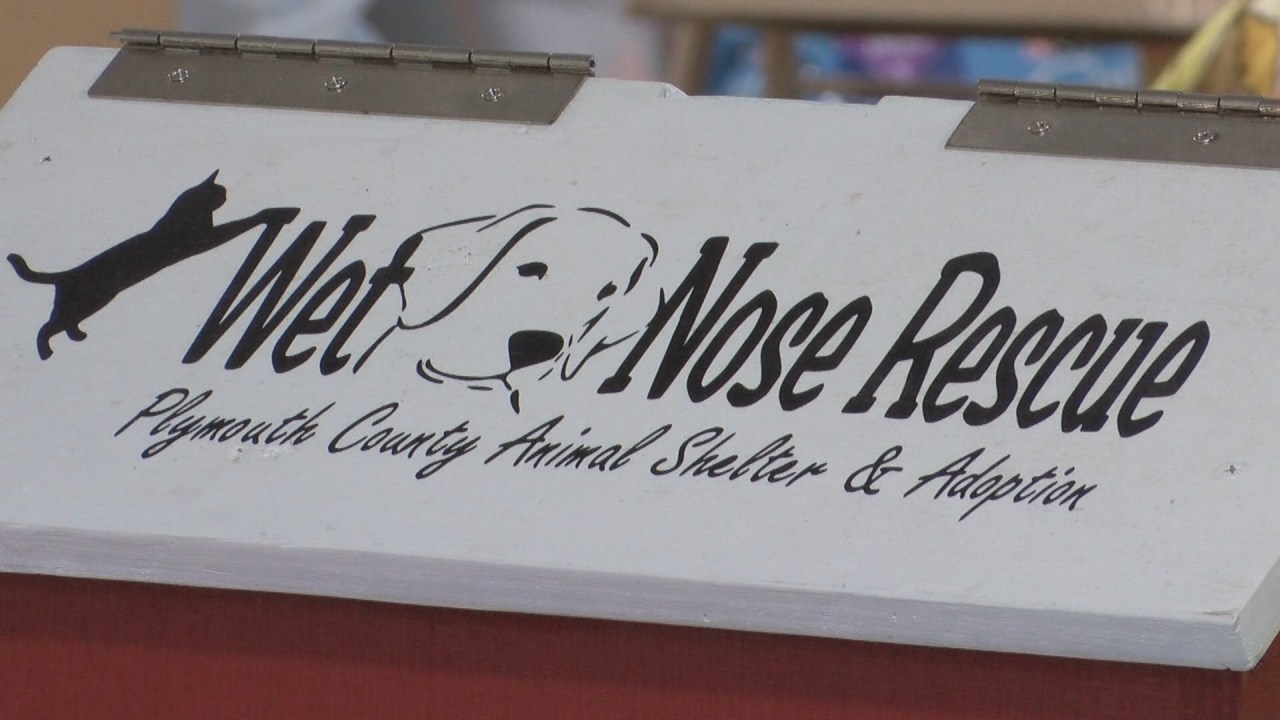 MARCH, Iowa (KCAU) – After an arduous process that spanned over two years, Wet-Nose Rescue Plymouth County Shelter and Adoption first opened on Saturday to show the public what they were working on.

Angel Anderson began this mission to bring an animal shelter to Plymouth County in July 2019 when she and a few others officially launched their non-profit organization.

On November 1, the Wet-Nose Rescue Board voted unanimously to lease an old aircraft hangar on the south side of Le Mars for their shelter location. Anderson explained why this is necessary for the sake of the area’s homeless dogs and cats.

â€œThe calls that were made here in Plymouth County were going to Noah’s Hope and Humane Society, and they’re full and at that time. They were full and our animals needed to be cared for in our county, â€said Anderson, president of Wet-Nose Rescue.

The owner of the old hangar, Kyle Klein, has agreed to renovate the building so that it is air conditioned and has enough room for a gift shop where more funds can be raised. Vice President Jason Roskilly has been with the organization for about a year and explained why he wanted to get involved.

â€œYes, it is the passion of all the members of the board of directors. We saw a need that we wanted to help. We wanted to help these animals who have no one to defend their interests, so we decided to band together. As soon as I heard about it, I jumped on board, â€said Roskilly.

Santa and his friend Snowflake also made an appearance today to show off the new space and take photos with furry friends, but Anderson said it may be until next spring before their service to the community can really happen.

â€œI think we are still several months away. It depends on how the fundraising is going because we need things to store it, kennels, fences. It’s going to be a big expense and then just complying with the regulations to get our state refuge license, â€Anderson said.

Anderson says the support of the Le Mars community has been fantastic with donations such as an anonymous gift of $ 25,000 that bolsters their efforts.

2 freighters collide in the Baltic, rescue in progress