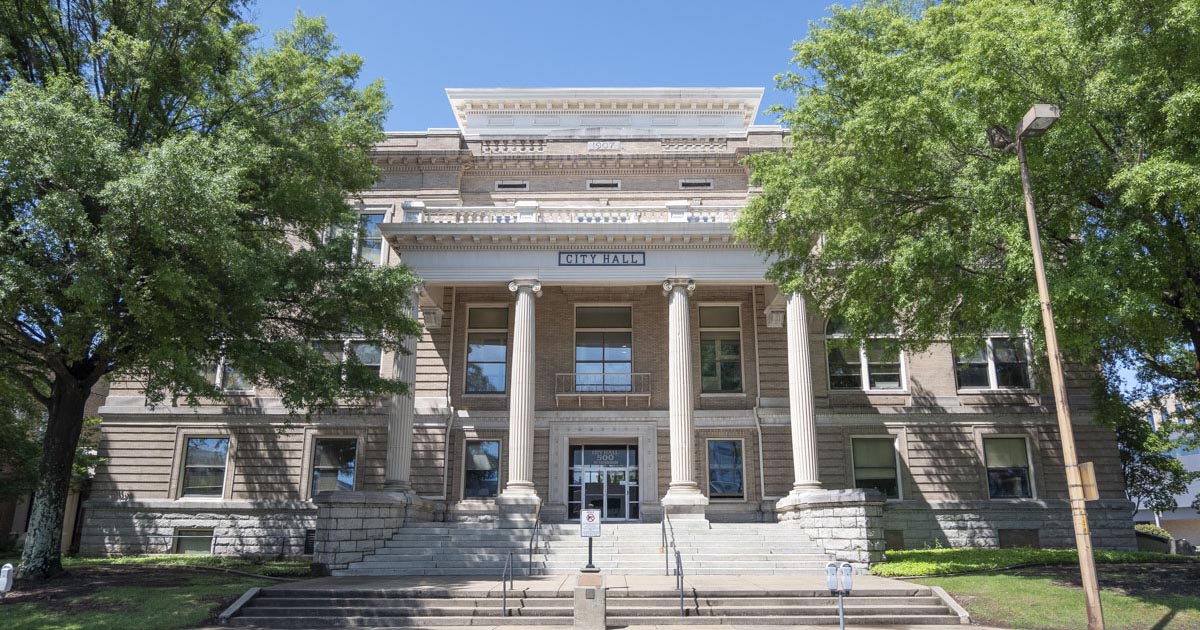 Where the Bailout Money Goes, City of Little Rock Edition

The city received $18.8 million in pandemic relief money in May and will receive an equal amount next May.

It has committed, but has not yet spent, approximately $17.9 million from the first assignment. It must commit the money by December 2024 and spend it by December 31, 2026.

This note lists what money was committed to and how much was spent. One item of interest: $700,000 has been designated to encourage employees to get vaccinated. The city only spent $193,745. Staff say the full amount is unlikely to be spent and recommend reducing the obligation to $300,000.

The largest amounts not spent so far but planned are some $3.3 million in computer and software upgrades and $1.5 million in violence intervention programs. Efforts to spend this money are underway.

Staff recommends, among other things, increases of $700,000 for affordable housing site improvements and $91,000 for a fire department pump truck.