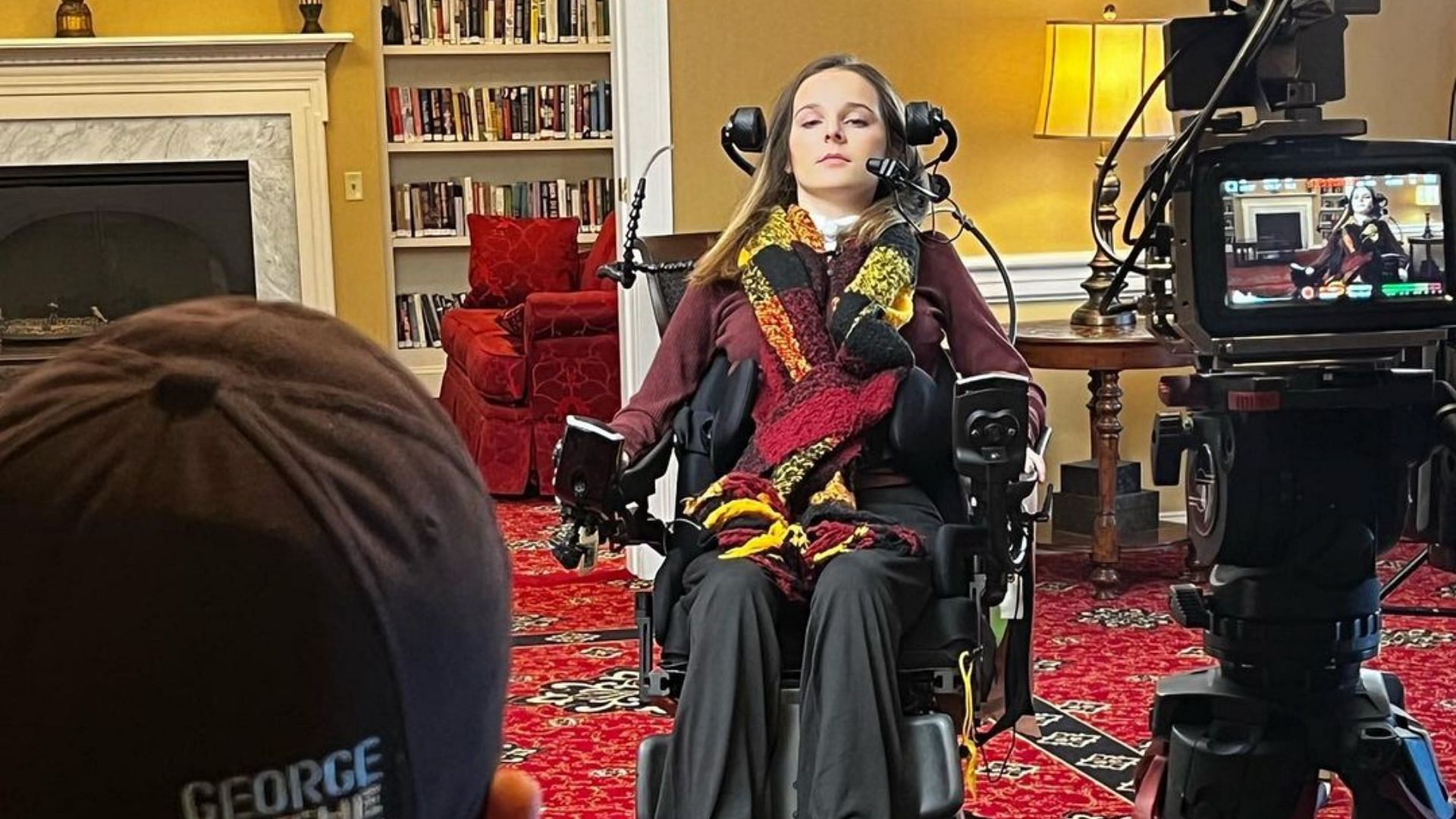 Who is Rebecca Koltun? George to the Rescue episode 2 owner was paralyzed in the neck at 21

NBC is back with its long-running home improvement show, George to the rescue. After airing the Season 13 premiere on March 26, the show is set to film its next episode of Rebecca Koltun, a spinal cord injury survivor.

The 21-year-old suffered a life-threatening accident while skiing in Vermont in 2021. Episode 2 will feature George Oliphant making thoughtful changes while renovating his home in Plainview to ensure a safe living environment.

George to the rescue is a home improvement show that features skilled contractor George Oliphant working with amazing home renovators to rebuild homes for families and communities.

Learn more about Rebecca at George to the rescue

Rebecca Aleck Koltun is a 21-year-old chemistry and Spanish major at Binghamton University. The Plainview native is a strong, smart, ambitious, fun and determined young woman who has the ultimate desire to get into a prestigious medical school. She loves to indulge in activities like skiing and soccer and is also a New York Times crossword expert.

Her Instagram is filled with images of her having fun by a pool or doing adventure sports with her friends.

In 2019, the medical aspirant spent six weeks in San Pedro, Costa Rica, where she volunteered, and traveled taking classes on children which led her to meet some incredible people.

Koltun is very close to his friends and relatives, Scott and Audrey Koltun.

Last year, when Rebecca went skiing with her 19-year-old brother Erik at Stratton Mountain in Vermont, she suffered a harrowing accident that paralyzed her neck. She was transported immediately to Dartmouth-Hitchcock Medical Center.

His accident shocked many of his friends and the Plainview community. This led people to form a campaign to support his treatment and medical bills.

Rebecca’s mother shared her feelings on the campaign website:

“I was told she was without oxygen for some time which could lead to brain damage or brain death. It was made clear to me that she might not survive the helicopter ride to [Dartmouth-Hitchcock Medical Center] and that the team of no less than 20 doctors had done everything to save her.

She underwent surgery but had developed major fractures and it would take time to fully recover. Rebecca is currently taking medication and undergoing constant treatments.

Read also
The article continues below