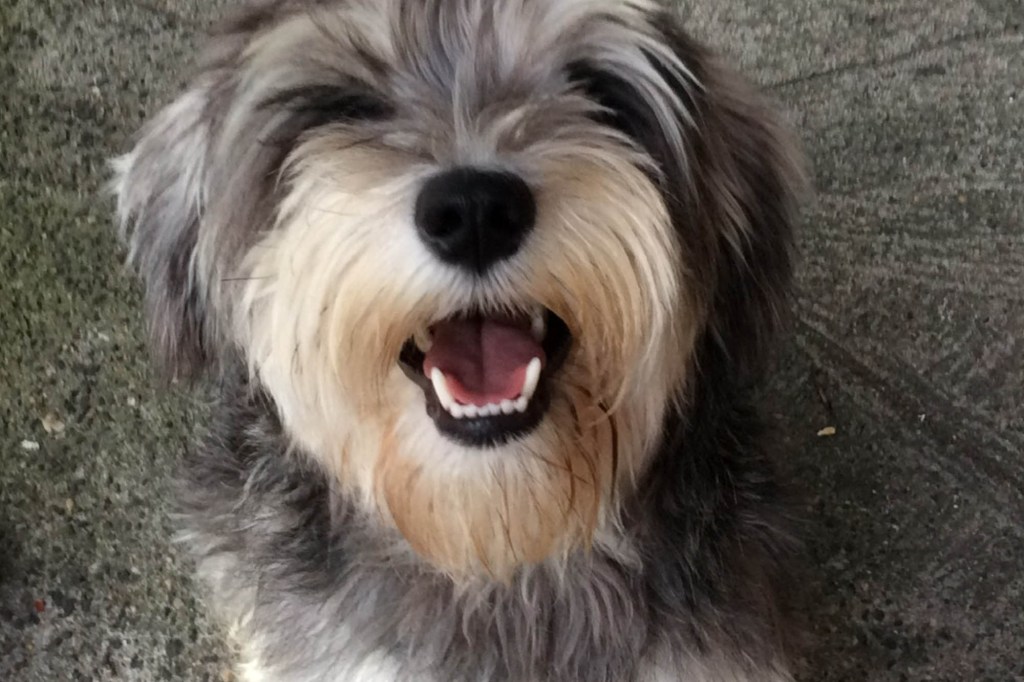 A Bronx woman is suing the city, animal care centers and an unidentified rescue group for wrongfully adopting her beloved emotional support dog.

Denise McCurrie, 52, spent nine months without her beloved Roscoe, who was sent to ACC when she was hospitalized with an anxiety attack. The 19-pound, 7-year-old miniature schnauzer was given away just three days later, she charges.

“I had Roscoe for seven years. He was my buddy, he was my reason for living, my reason for getting up in the morning,” she said. “He was irreplaceable. It’s not like a pair of shoes or anything like that.

McCurrie, a former Wall Street underwriter who has long suffered from depression, called 911 in April when she thought she might have heart problems. She asked responding paramedics and NYPD officers to pick Roscoe up, to make sure he was taken care of, she told the Post last year.

He ended up at the ACC, according to McCurrie, who said he called the organization several times to let them know she was the dog’s owner and that he was being treated for an ear infection.

The ACC claimed Roscoe had no ID or microchip when they received him. Even though state law requires pounds to hold unidentified dogs for up to five days, McCurrie says the ACC quickly sent Roscoe to one of its rescue group partners.

She has proof of ownership and argues in her lawsuit in Manhattan Supreme Court that the ACC “wrongfully, improperly and unlawfully” gave Roscoe to the rescue group.

“They knew the dog had an owner, it wasn’t a stray,” she said.

But Roscoe was in “remarkably appalling” condition when the rescue received him, the group claimed, according to shelter notes obtained by The Post via a Freedom of Information Act request.

“This dog was covered in his own feces, constantly leaking copious amounts of pus from his mouth…clearly in tremendous pain, and smelled worse than almost any animal we’ve taken in,” according to the notes, which refer to McCurrie as “the previous owner.”

“Something is not quite right, it may be possible that the previous owner somehow became unable to provide proper care between his vet appointments in late 2020 and now,” the notes continue.

McCurrie, who is suing to get her dog back, said she did everything she could for Roscoe in the weeks and months before he was hospitalized and spent more than $4,000 on his treatment.

“They just did whatever they wanted,” she said of the ACC.

Sausage drone: Millie the dog rescued in England after volunteers lured her with flying meat